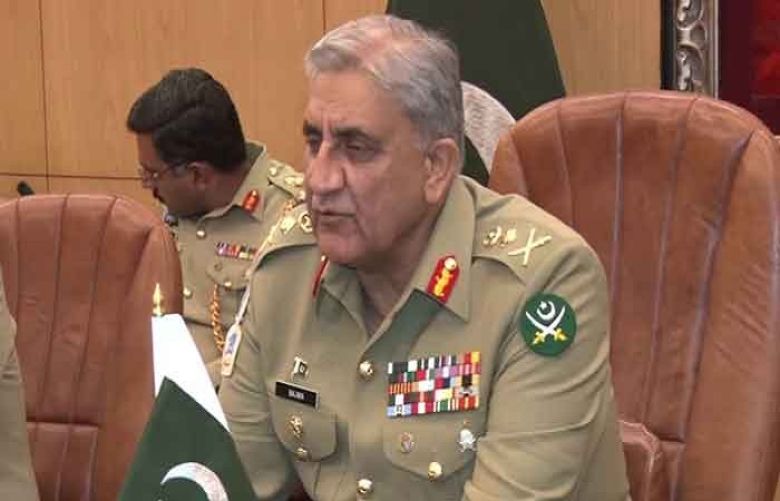 The armed forces have distanced itself from the politics and want to stay out of it in the future as well, Chief of Army Staff (COAS) General Qamar Javed Bajwa said.

The statement came during the army chief's address at a luncheon at Pakistani embassy in Washington.

Gen Bajwa also reiterated his resolve to leave after the completion of his term as the army chief this November.

"Restoring the ailing economy of the country should be the priority of every stakeholder of the society," Gen Bajwa said.