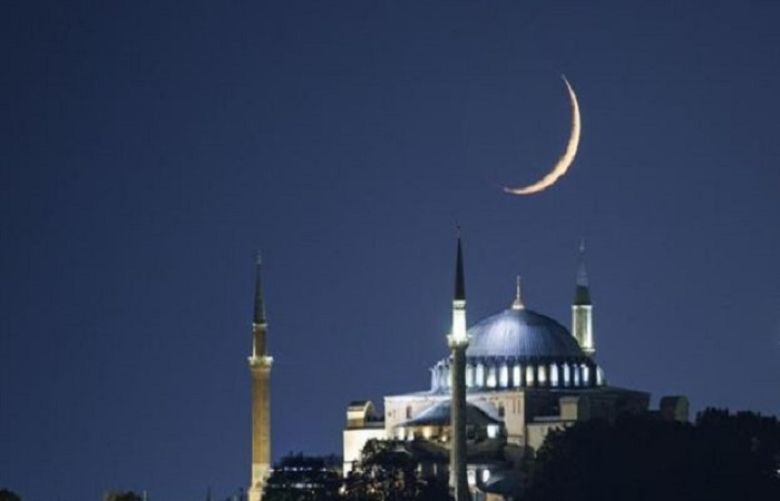 Central Ruet-i-Hilal Committee Chairman Abdul Khabeer Azad announced that the Rabiul Awwal moon was not sighted anywhere across the country on Monday, therefore, the month of Rabiul Awwal will commence from Wednesday, September 28, and Eid-i-Miladun Nabi would fall on October 9.

The announcement was made after a meeting of the committee presided over by Azad. Religious scholars from all schools of thought and weather experts attended the meeting.

Muslims around the world celebrate the birth of Prophet Muhammad (PBUH), known in Arabic as the Mawlid al-Nabawi holiday, on 12th of Rabiul Awwal — the third month of the Islamic lunar calendar.