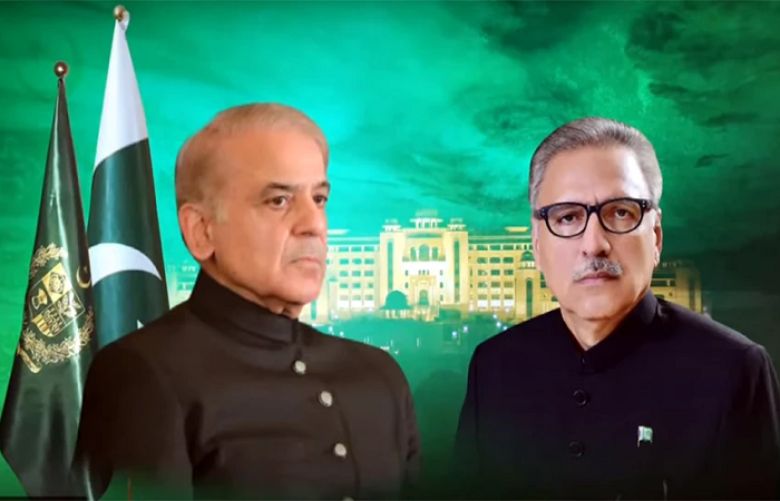 President Dr Arif Alvi paid tribute to the deceased for their service and prayed for higher ranks for all departed souls.

Prime Minister Shehbaz Sharif also expressed deep grief and sorrow over the martyrdom of six army officials, saying the entire nation was grieved over the loss of lives of the Army personnel.

The premier prayed for the departed souls to rest in peace and for the grant of patience to the bereaved families.

Chief Minister of Balochistan Mir Abdul Quddus Bizenjo too expressed sorrow over the crash. In his condolence statement, Mr Bizenjo said the entire nation pays rich tribute to those who sacrificed their lives during performing duties.

Earlier in the day, the Inter-Services Public Relations (ISPR) said all six personnel on board embraced martyrdom after a helicopter crashed near Khost in Harnai, Balochistan.