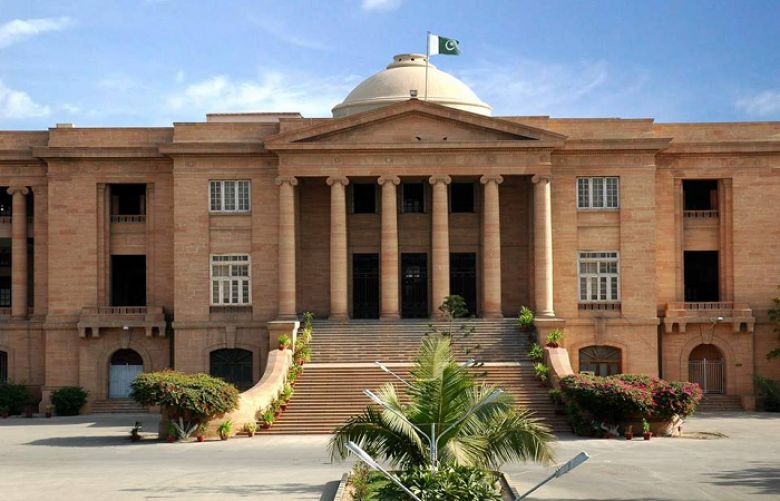 Pakistan Tehreek-e-Insaf (PTI), has filed a constitutional petition in Sindh High Court (SHC) against a ban imposed by the Pakistan Electronic Media Regulatory Authority (Pemra) on the live telecast of the speeches of former prime minister Imran Khan.

Petitioner Ali Zaidi stated that ban imposed by PEMRA on 20 August is illegal and termed it as a restriction on freedom of expression.

He pleaded that 20th August PEMRA notification must be declared illegal and notification should be suspended till the decision of constitutional petition.

While addressing a protest rally in Islamabad, Imran warned the IG and DIG of Islamabad police, saying that he will not spare them and register a case against them for “torturing” party leader Shahbaz Gill during physical remand.

He also called out Additional District and Sessions Judge (ADSJ) Zeba Chaudhry for approving the police request for physical remand despite knowing that Gill was subjected to “torture”.