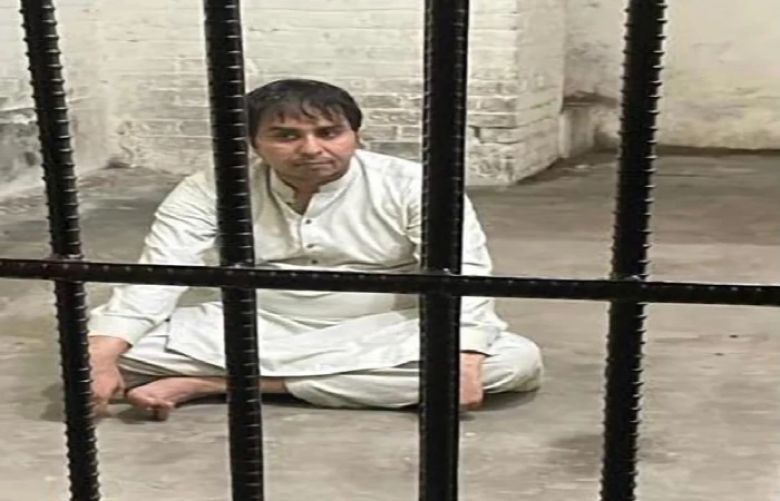 Shahbaz Gill, the Pakistan Tehreek-e-Insaf leader, was not tortured during his time in police custody, according to the medical report received by Islamabad police.

A district and sessions court in Islamabad sent PTI leader Shahbaz Gill, who was arrested by the Islamabad Police Tuesday on charges of sedition and inciting the public against state institutions, on two-day physical remand of police on Wednesday.

Gill underwent medical examination at the Pakistan Institute of Medical Sciences (Pims). A three-member medical conducted the examination and determined that Gill was not tortured while in police custody.

Following his arrest and detention at the Banigala police station in Islamabad, PTI leaders had said that Gill was tortured.