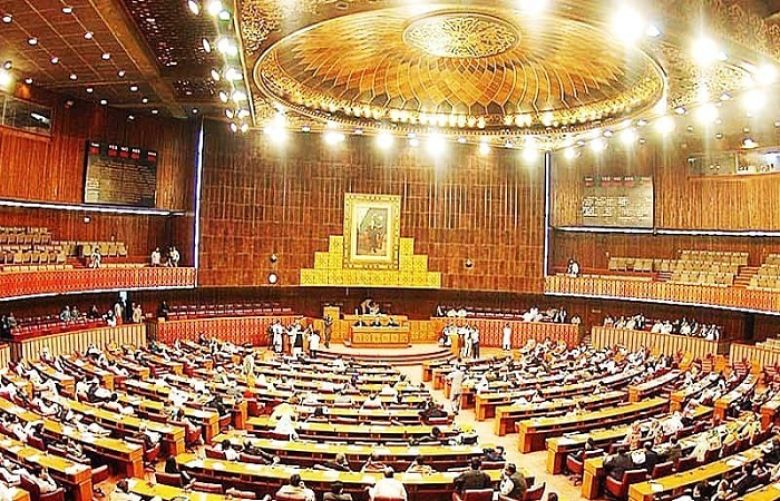 Expressing his apprehensions at the success of talks with the Tehreek-i-Taliban Pakistan (TTP), Defence Minister Khawaja Asif on Wednesday admitted on the floor of the National Assembly that anti-Taliban feelings were growing in Khyber Pakhtunkhwa (KP) as people were holding protest demonstrations in various parts of the province against the Taliban presence in their area.

Responding to independent MNA from erstwhile Federally-Administered Tribal Areas (Fata) Mohsin Dawar who drew the attention of the house towards the rise in terrorism in KP after arrival of Taliban from Afghanistan, the defence minister admitted that the law and order situation was worsening in the province. He, however, termed it a “national issue”, instead of a provincial matter.

The minister regretted that the Pakistan Tehreek-i-Insaf (PTI) leadership, including former prime minister Imran Khan, had in the past welcomed the Taliban people in the province, but now the PTI’s provincial government was itself protesting against the presence of the Taliban in the province.

He said there were reports of the protests from Dir, Swat and other places in the province against the Taliban.

May Allah keep the affairs [talks] on track as per the briefings,” said the minister, adding: “the danger is gradually increasing.”

Mr Asif expressed the hope that the Taliban would not force imposition of their “own system and implement their “intentions” which they showed from time to time”.

The minister said that a committee comprising political elders had been constituted to visit the Pakistan-Afghanistan entry point at Ghulam Khan area in North Waziristan to persuade the protesters to open the trade route which they had closed in protest for the past two weeks over the killing of some JUI-F members and tribal people.

He hoped that the committee members would succeed in pacifying the protesters to resume the stalled trade activities with Afghanistan. He said the closure of roads had badly affected trade between Pakistan and Afghanistan, besides affecting economy of the area.

Speaking on a point of order, Mr Dawar earlier said the people of North Waziristan had been protesting for the past 26 days and they were only demanding “peace and protection”.

The lawmaker claimed terrorism had spread across KP and warned it would soon grip the whole country. Recently, he said, a PTI MPA was attacked and many of his companions were martyred. Similarly, he said, a police official and an army major were abducted from Swat.

Mr Dawar said the Taliban were telling the local people that their leadership had directed them to return to the area in the wake of the ongoing talks between Pakistani authorities and the TTP.

The MNA from Waziristan ridiculed the PTI leaders for protesting against Taliban, recalling that the previous PTI government had welcomed and celebrated the Taliban takeover in Afghanistan.

He criticised the “non-seriousness” of the authorities to tackle the issue, declaring that the people of KP would not accept “project-Taliban policy” and would resist it at all cost.