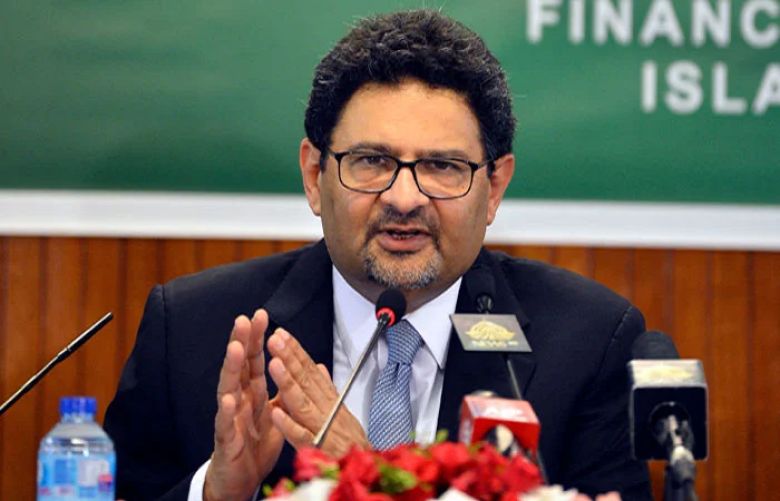 Federal Minister for Finance and Revenue Miftah Ismail claimed that Pakistan has successfully averted Sri Lanka-like situation and the economy of the country “was now heading in the right direction”.

Miftah, in an interview with CNBC, said: “There were serious worries about Pakistan heading Sri Lanka’s way and Pakistan getting into a default-like situation but thankfully, we made some significant changes…… I think we averted that situation.”

The finance minister further added that country was now in International Monetary Fund's (IMF) programme and a staff-level agreement has already been signed and approval from the IMF board for the release of funds under the Extended Fund Facility is expected to be given by end of August.

“The country was headed in the right direction,” he said, adding that due to the reduction in demand, the interest rates have been increased. “The imports have also gone down whereas the Pakistani rupee has appreciated by around 7% against the dollar since last week,” he mentioned.

He went on to say the Pakistani economy was not in a position to absorb the international price-hike shocks and which is why the government had to pass on the price increase to the people to avert Sri Lanka-like situation in the country.

“Pakistan was passing through difficult times,” he said, expressing the hope that the prices in the international market would come down within a couple of months and would help reduce domestic inflation.