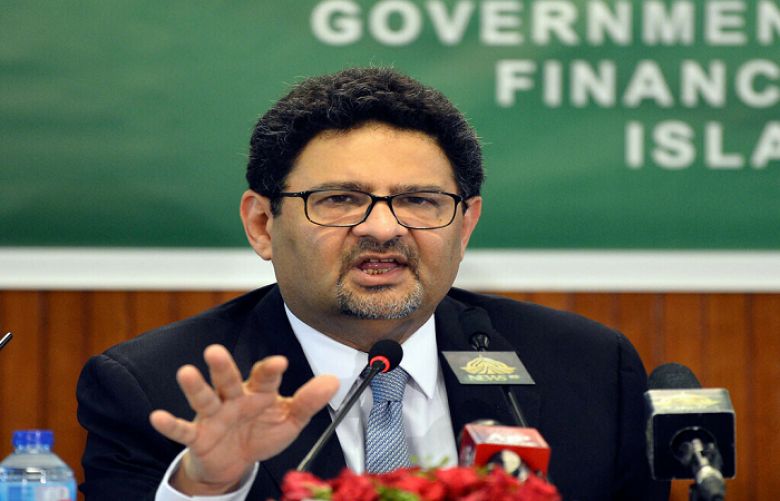 Federal Finance Minister Miftah Ismail ruled out the possibility of default for Pakistan, saying the incumbent government has steered the country out of the risk.

"However, there is no chance of default, now," he said.

Miftah Ismail said, "Flash floods worsened the [economic] situation. But, we will efficiently manage the economy. There will be no threat to the country's economy."

The finance minister further said that the government would take up measures in the next four to five days that will bring stability to the currency market.

He said that some banks, taking advantage of the situation, sold expensive dollars. The Prime Minister has taken strict notice of these banks and demanded a report from the Governor State Bank in two days, the minister said.

In addition, eight banks have been served with notices in this regard and will also be penalized.