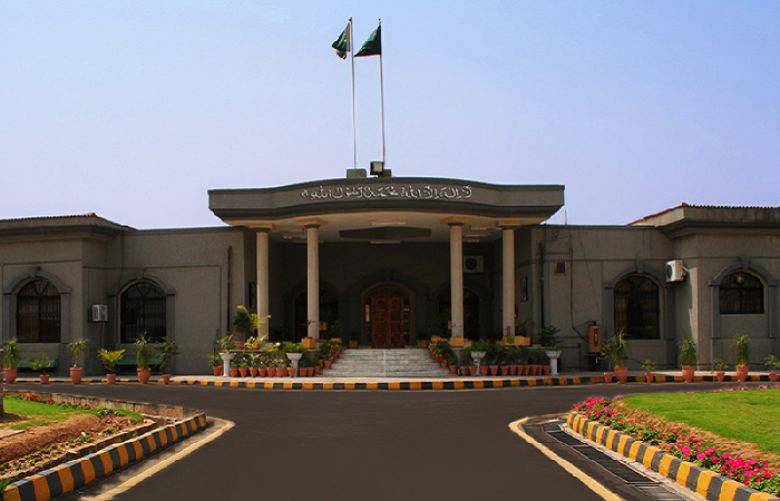 The Pakistan Tehreek-e-Insaaf (PTI) has challenged the Election Commission of Pakistan’s verdict incriminating the party of deliberately taking funds from prohibited sources in the Islamabad High Court.

According to a petition filed on Wednesday, the PTI requested the court to “suspend the operation of the Impugned Fact Finding Report dated 02.08.2022 of the ECP” as they alleged that the report “is perverse, incorrect and in excess of authority and jurisdiction.”

The party also prayed to the court to suspend the show cause notice issued by the commission.

In its application, the PTI also prayed to the court to declare that any action suggested by the ECP is beyond authority. It also wants the court to announce that no action can be taken on the basis of the ECP’s fact finding report.