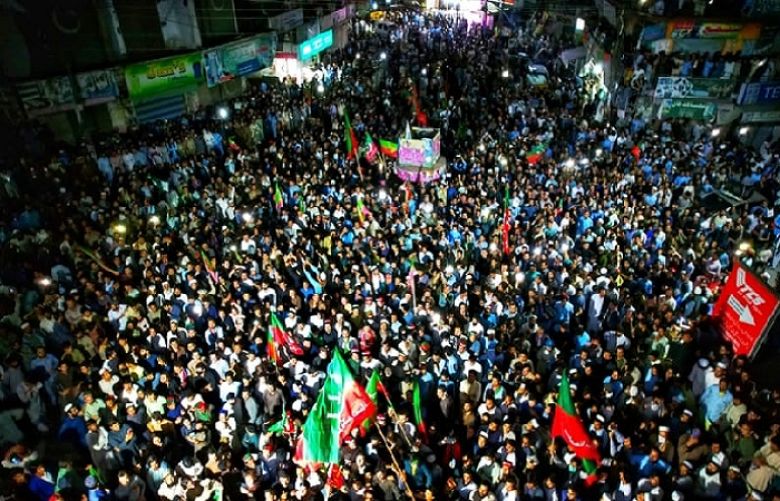 The decision of changing the venue was taken during the PTI Political Committee meeting, chaired by Chairman Imran Khan, and attended by the party’s top leadership.

Imran approved the change in venue of the rally from Islamabad to Lahore, after which it was decided that the rally on August 13 would be held at Lahore Hockey Ground.