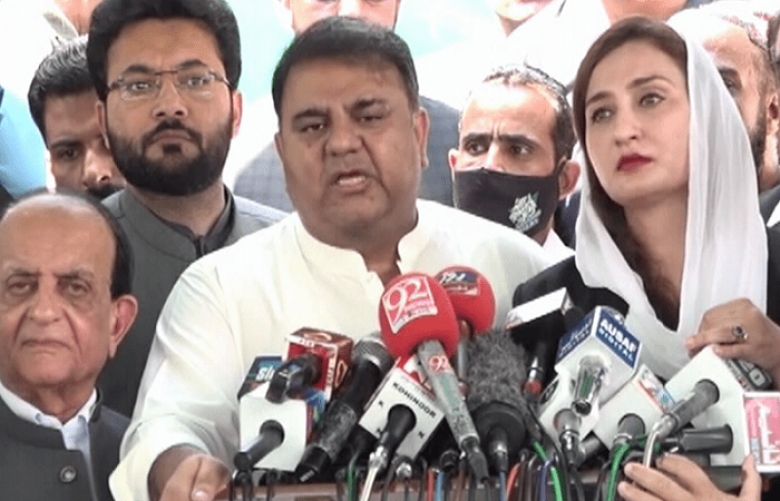 The PTI on Tuesday rejected the ruling of the Election Commission of Pakistan (ECP) that the party receiving prohibited funding.

In addition, PTI took funds from an American businessman, the ECP said.

Unknown accounts have also come to light, said the commission in its verdict, adding that hiding accounts are a "violation" of Article 17 of the Constitution.

The ECP also found that PTI Chairman Imran Khan submitted a false Nomination Form I and that the affidavit provided regarding party accounts was false.

The ECP has issued a show-cause notice to PTI.

In a press conference following the verdict, PTI Central Deputy Secretary Information Farrukh Habib said that foreign funding was "not proved against the party".

"The verdict disappointed those who were pushing the narrative of foreign funding against the PTI," said Habib.

He said that the PTI was of the view from day one that the case was related to prohibited funding and not foreign funding.

Raising questions over the ECP, the PTI leader said that the IHC had ordered a probe into the accounts of all the political parties without any discrimination.