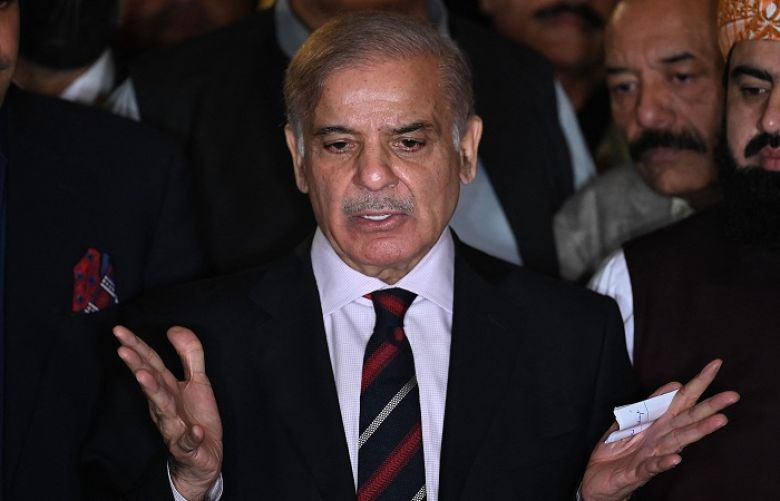 Prime Minister Shehbaz Sharif has directed for immediate disbursement of financial assistance to those who lost their family members in rains and floods in Balochistan.

Speaking at the briefing by National Disaster Management Authority in Quetta on Monday, he said the government has increased the amount of financial assistance for partially and fully damaged houses to five hundred thousand rupees.

The Prime Minister appreciated the efforts of National Highway Authority during relief and rehabilitation activities besides opening of communication infrastructure. He directed concerned officials to increase medical camps in flood affected areas so that people timely get medical facilities.

The Prime Minister said heavy monsoon rains have badly affected infrastructure in the province besides human losses. He said that Federal and Provincial Governments are committed to complete rehabilitation of every affected family.

Earlier, Prime Minister arrived in Balochistan on a day-long visit to oversee relief operations in the flood-affected areas of the province.

Chairman NDMA Lieutenant General Akhtar Nawaz briefed the prime minister regarding the relief and rescue activities while onboard the flight to Quetta.