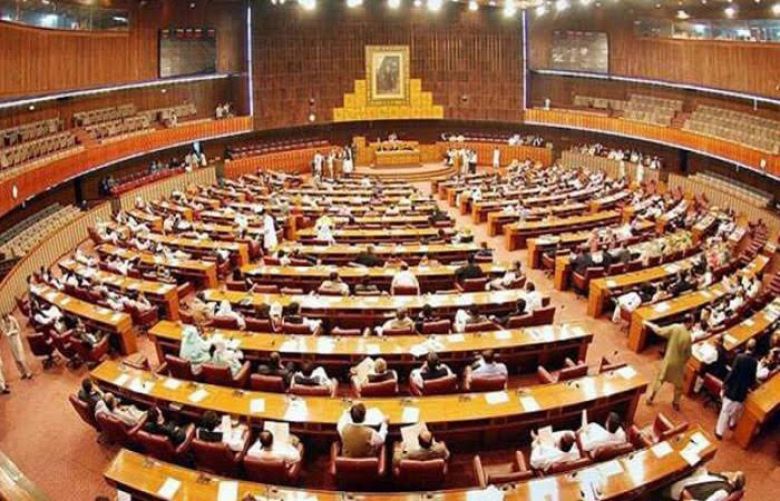 An in-camera meeting of the Parliamentary Committee on National Security will be held in Islamabad today (Tuesday) to discuss the current national security situation and issues in Pakistan and the region.

National Assembly Speaker Raja Pervez Ashraf had summoned the sixth in-camera session of the PCNS on Sunday. The meeting is expected to start at 3pm.

Besides national security, the in-camera meeting will take up other issues of significance, with particular reference to the Afghan situation and affairs related to banned outfit Tehreek-e-Taliban Pakistan (TTP), The News reported.

The meeting will be attended by the tri-services chiefs, heads of other security agencies, senior members of the assembly and Senate, members of NA and Senate standing committees on defence, officials of the ministries of defence, foreign affairs, interior, kashmir affairs, health and federal secretariat of the national security division.

The leader of the opposition in the National Assembly, senior parliamentary leaders of both houses, federal ministers, senior political leaders, provincial chief ministers, president and prime minister of Azad Jammu and Kashmir and chief minister of Gilgit-Baltistan have been specially invited to the meeting.

However, former prime minister Imran Khan has not been invited for the important PCNS meeting, as he isn’t a member of the committee and hasn’t accepted the position of parliamentary leader of his party either.

Special security arrangements will be in place out and inside of Parliament on the occasion. In all, 140 members of the two houses have been invited to the meeting, including members of the security committee. The NA, through a resolution last month, had already permitted to use the premises for the meeting.

Sources said that the members of the august body would be briefed by the high-ranking military officials and agencies concerned about the negotiations with the TTP, its outcome and their activities in the bordering areas with Afghanistan.