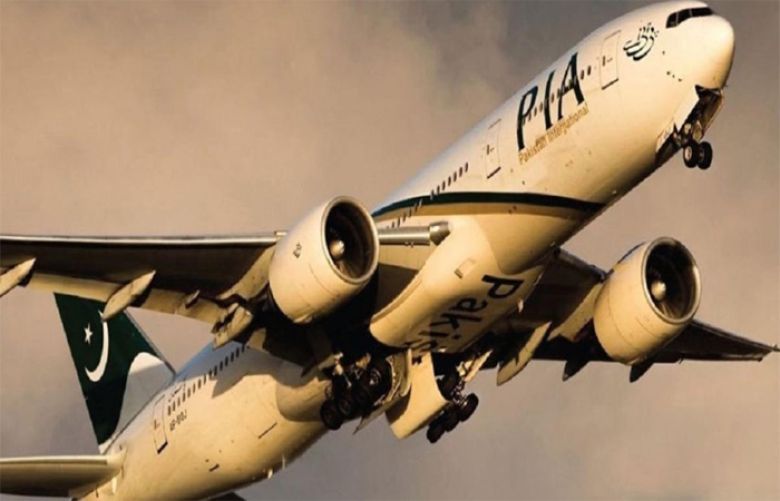 On the special directives of Aviation Minister Khawaja Saad Rafique, a Pakistan International Airlines (PIA) flight will depart for Syria tomorrow (Monday) to bring back Pakistanis stranded in the war-torn country due to the Israeli bombing of the Damascus airport.

The PIA finalised plans to send a flight to Syria after a request was made via a letter by the Pakistani envoy in Damascus. The letter was addressed to the PIA CEO and the Government of Pakitan.

In the letter, the envoy asked the national carrier to send its plane to the Syrian city of Aleppo as the airport in Damascus was unusable.

A statement issued by PIA said that the flights to bring back the stranded Pakistanis will leave on June 13 (tomorrow).

As per the plan, in the first phase, the Pakistanis in Damascus will be transported to Aleppo via a bus from where the PIA flight will bring them back.