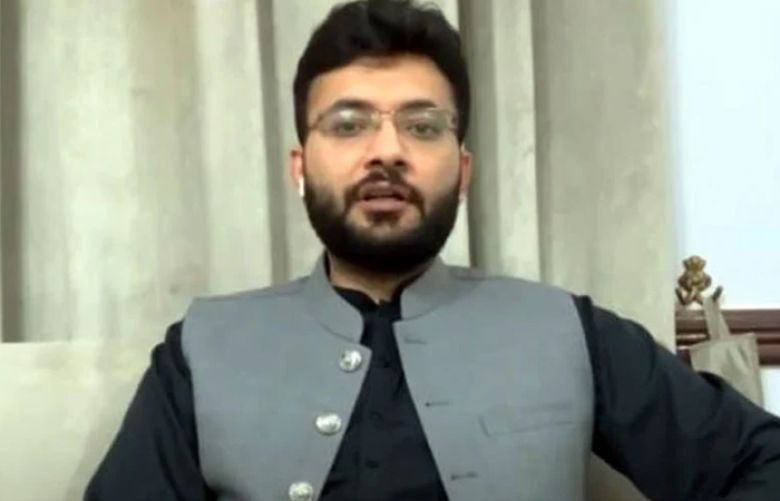 Pakistan Tehreek-e-Insaf (PTI) leader and former minister Farrukh Habib on Monday said that PTI call for long march on May 25 has baffled the imported government.

He said that police have launched a crackdown against Pakistan Tehreek-e-Insaf (PTI) leaders and workers in Punjab and Islamabad ahead of PTI long march during during which dozens of PTI workers have been arrested.

Farrukh Habib has advised the police officers to refrain from obeying illegal orders of the government and added that PTI Real Independence March will reach Islamabad at any cost.

He said that government s cheap tactics cannot stop Real Independence March and we will reach Islamabad on May 25.