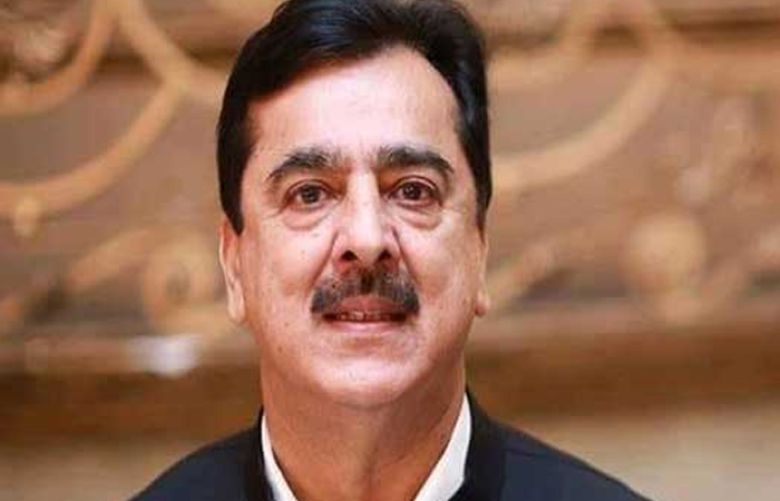 According to details, PTI had filed the disqualification case against Senator Yousuf Raza Gillani and Member of Parliament Assembly (MPA) Ali Haider Gillani in which the ECP has rejected the PTI’s petitions.

The Chief Election Commissioner announced the verdict and stated that the facts about this case were not presented properly whereas there is no direct evidence against the PPP Senator Yousuf Raza Gillani.

On the other hand, ECP has ordered to conduct action against MPA Ali Haider Gillani and PTI Member of National Assembly (MNA) Faheem Khan on the grounds of corrupt practices.

Whereas the Election Commission has also ordered to register a case against Ali Haider Gillani on the grounds corrupt practices.