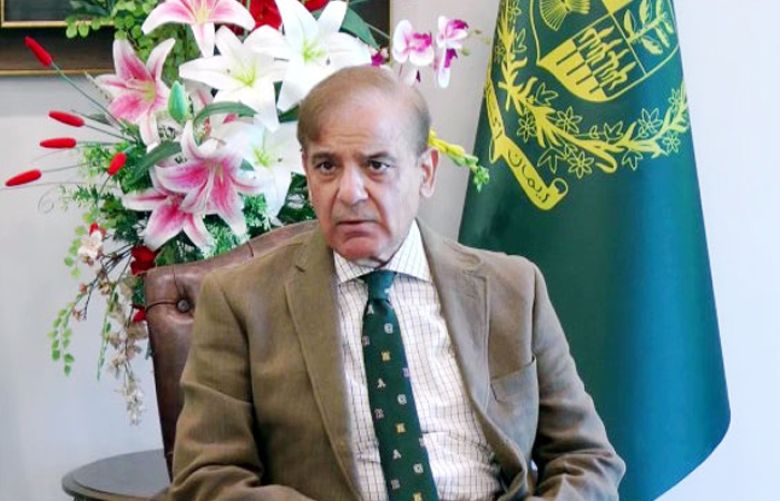 Prime Minister Shehbaz Sharif on Monday said that Muslim Ummah needs to work together to overcome common challenges, including poverty and unemployment.

Addressing an Iftar Dinner organized in honour of the Muslim countries ambassadors in Islamabad on Monday night, he emphasised on resolving all issues with unity.

Muhammad Shehbaz Sharif said Muslim countries are enriched with natural resources and they should help one another.

Talking about the Palestinian issue, the Prime Minister said that Israel is targeting the innocent people in Palestine, which needs ample response from Muslim Ummah.

Expressing Pakistan s concerns over the humanitarian crisis in Afghanistan, the Prime Minister urged the Muslim leaders to help people of Afghanistan in this critical juncture.