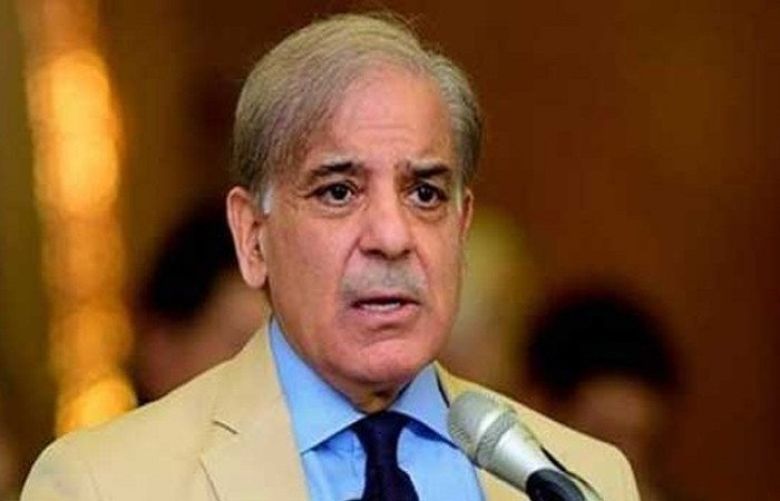 During the hearing, the PML-N leader’s counsel said that the inquiry of FIA is based on dishonesty. We fully cooperated with the team in the investigation. The authorities have failed to unearth any benami bank account of Shehbaz Sharif, he added.

Subsequently, the court dismissed the plea after PML-N lawyer withdrew it to re-file.

Earlier, FIA had submitted details of 45 bank accounts of Shehbaz Sharif, his sons Hamza and Salman Shahbaz in money laundering case. The concerned officials told that the accused may be sentenced to seven years in jail with fine and seizure of properties.

FIA had also submitted a challan against Shehbaz Sharif and Hamza Shahbaz and declared them as prime accused.

All the accused in the case pleaded not guilty. Shehbaz Sharif, while rejecting allegations of the anti-graft watchdog, said that he was being politically victimized.