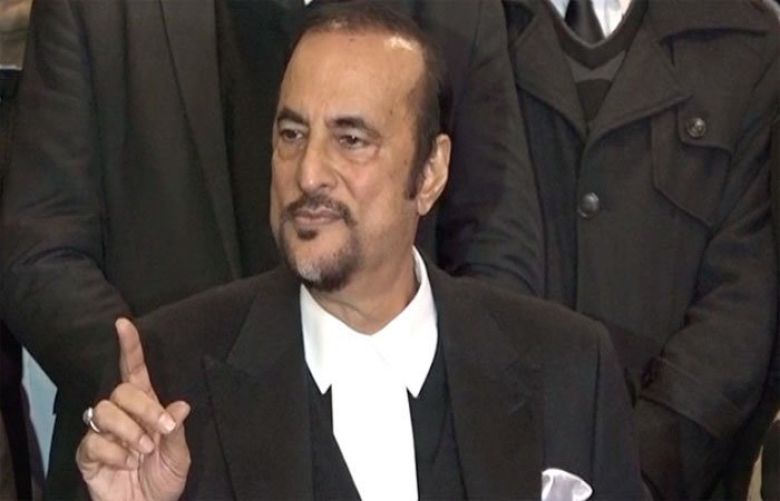 Talking to the media along with Spokesperson for Finance Ministry Muzammil Aslam Advisor on Parliamentary Affairs Dr Babar Awan in Islamabad today (Thursday), e said the government will table 64-point agenda in the National Assembly regarding effective legislation.

The Advisor said the government will re-organize Municipal Corporation of Islamabad and 104 councils will be established in the federal capital.

He said Mayor of Islamabad will be elected directly while there will be six seats for professionals in the mayor’s cabinet.

He said the entire world is appreciating the strategy adopted by Pakistan to deal with the global pandemic protecting the economy and human lives.

Talking about announcement of long march by the opposition, he said the government will complete its constitutional tenure and next general elections will be held through Electronic Voting Machines.

In his remarks the Spokesperson of Finance Ministry said the government is going to introduce several reforms in the budget through Finance Supplementary Bill.

He said steps have been taken to enhance tax net and stop tax evasion. He said tax collection target during this fiscal year is 6100 billion rupees.