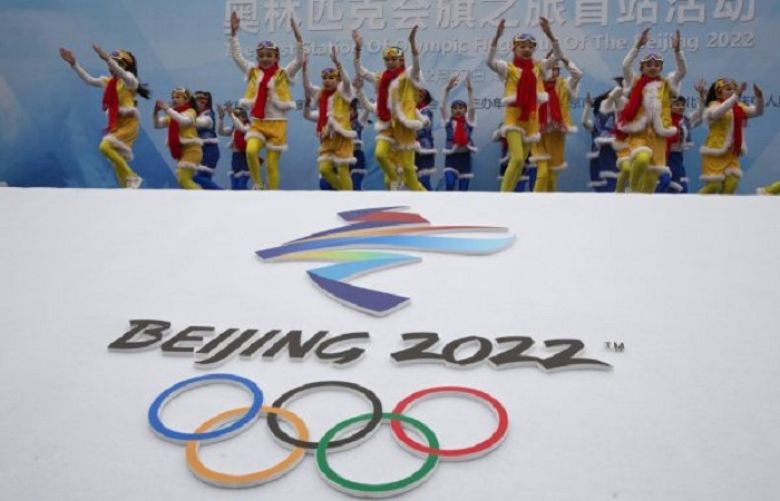 Prime Minister Imran Khan could be one of the leading dignitaries to attend the Beijing Olympics 2022, which will start on February 4, well-placed.

The Chinese government and the China Sports Authority are keenly looking forward to the prime minister’s presence at the opening or the closing ceremony, or during the event, the sources told the publication.

When The News asked a Pakistan Sports Board (PSB) official whether the authorities had received such an invitation, he confirmed receiving one.

“Yes, we are in contact with the Chinese authorities and have received a communication. We have forwarded that to the foreign ministry through the official channel,” he said.

Pakistani prime minister’s presence would be of great significance as some major western countries have decided on the diplomatic boycott of the mega event.

The United States, Britain, Australia, and Canada have announced a diplomatic boycott of the event, while North Korea was the latest country to pull out, citing the pandemic.

Though athletes from around the world will travel to compete in the four-yearly event, no dignitaries from these western countries are expected to watch the games.

Special Assistant to the Prime Minister on China Pakistan Economic Corridor (CPEC) Khalid Mansoor, a couple of days back, had revealed the prime minister’s plan to visit Beijing early next month.

It is likely that during his visit, the PM would also witness Winter Olympics.

It is not clear yet whether the Minister for Inter-provincial Coordination (IPC) Dr Fahmida Mirza, who is in the USA for the last two weeks and is expected to return within the next couple of days, will go to China.

“Once she returns we will be in a position to say anything on that,” an official said.