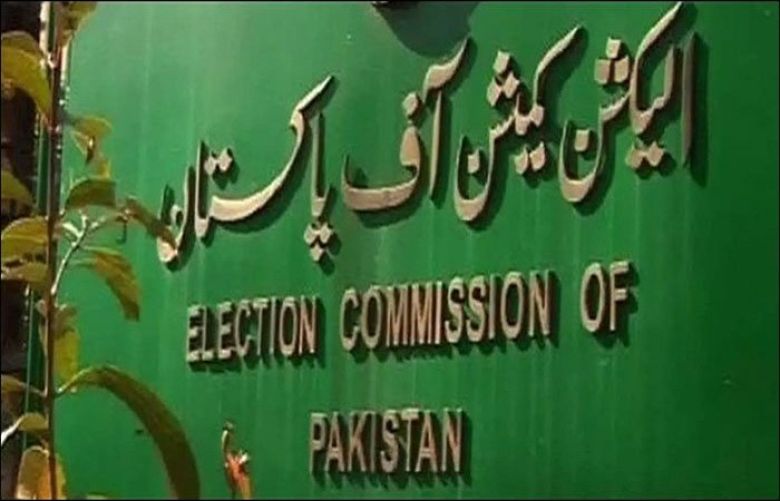 The ECP informed Punjab government that 205,000 Electronic Voting Machines would be required for holding the local government elections in the province.

The Punjab government was apprised that the commission has no objection on use of technology including EVMs during the LG elections in province – if the federal or provincial government manufacture these machines by themselves.

It was also suggested by the Election Commission that pilot testing of these EVMs could be done in some Village and Neighborhood Councils. The provincial government was asked to consider these suggestions.

The ECP further clarified that according to the law, elections must be held within 120 days after the dissolution of local governments, therefore purchase of EVMs within 120 days was not possible. If the ECP has to procure the machines from the market, then the procurement will be done in accordance with all the rules and regulations.