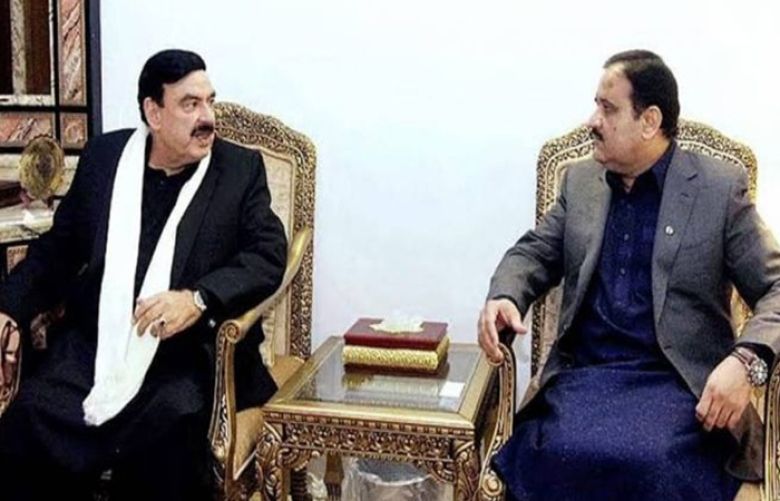 Sheikh Rashid Ahmed said that those who announced the march on March 23 should take the nails of consciousness. The government under the leadership of the Prime Minister is stronger than ever, the government will complete the term.