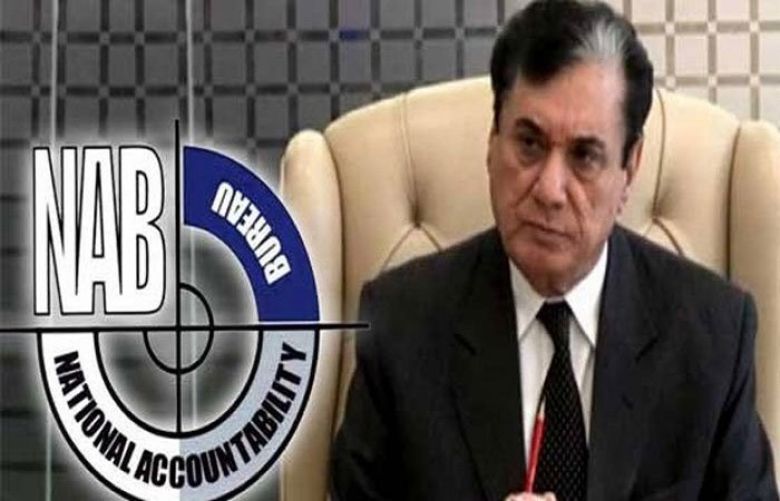 The process to appoint a new chairman for the National Accountability Bureau (NAB) will finally start this week.

The tenure of the current NAB Chairman Justice (retired) Javed Iqbal was extended with the promulgation of the National Accountability (Amendment) Ordinance, 2021, by President Arif Alvi in October.

Under the ordinance, Iqbal will continue to serve on the post until a new chairman is appointed.

Sources privy to the matter said that the Ministry of Law will forward a summary to President Arif Alvi this week in compliance with the prime minister's instructions.

They said that the president will seek names for the post from the prime minister through a letter and send them to the opposition leader.

Under the new law, the president will appoint the NAB chairman in consultation with the prime minister and the Opposition leader.

The ordinance states that the new chairman for the anti-graft watchdog will be appointed for a period of four years and his term may be extended.

The method followed for the appointment of the NAB chairman will be the one employed while granting an extension.

It also states that the NAB chairman can send his resignation to the president.