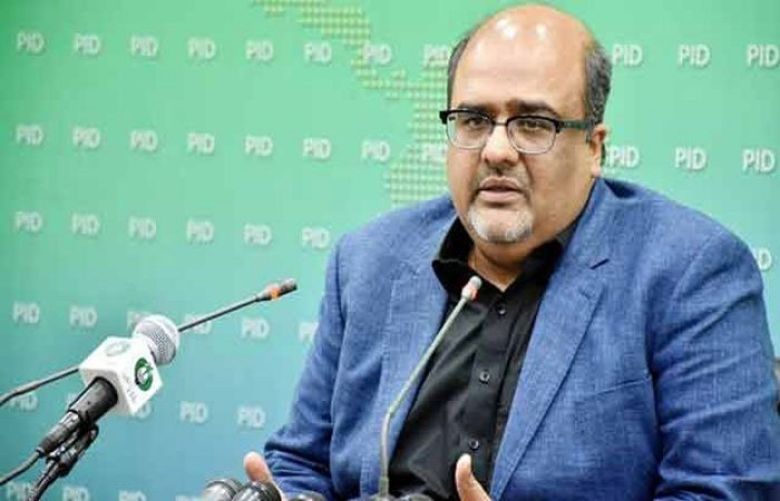 The government has introduced steps for overall reforms in several sectors during the last three years and conducted inquiries into various matters because of Prime Minister Imran Khan’s firm belief in accountability and transparency.

This was said by Adviser to the PM on Accountability Barrister Shahzad Akbar while addressing a press conference here on Saturday.

He said the government had conducted inquiries in sugar and petroleum scams, Broadsheet case and Rawalpindi Ring Road scandal. He said that startling revelations were made during the probe conducted by the sugar inquiry commission and action was taken in the light of its report.

Mr Akbar said the sugar commission had recommended imposition of Rs619 billion in taxes on 89 sugar mills, out of which the courts ordered the authorities to annul Rs38bn.

The adviser said that the audit had contributed to doubling tax revenue from sugar mills during the last fiscal year.

He pointed out that 10 sugar mills had acquired stay from different high courts against the tax audit.

He said the federal cabinet had directed the Competition Commission to investigate cartelisation in the sugar industry. The commission investigated the matter according to its own rules and imposed Rs44bn in fines on the sugar mills.

The adviser said that audit of 69 sugar mills out of 89 had been completed while the Federal Board of Revenue shared evidences with the Federal Investigation Agency against those involved in “speculation and imposed liability of Rs13.8 billion on them”.

He said that “speculation” had been declared illegal under new legislation while the federal and provincial governments had taken action against those involved.

He said that timely payment to sugarcane farmers was made possible due to the will of the government whereas a price fixation formula was made to determine the sugar price.

Mr Akbar said that the Track and Trace System would be installed in sugar mills before the next crushing season to determine their actual production and stop tax evasion.

The adviser said that an inquiry was also conducted into shortage of petroleum products last year and fine was imposed on the oil marketing companies involved in oil shortage.

He said closure of 2,000 illegal petrol pumps resulted in a 36 per cent increase in the sale of Pakistan State Oil (PSO) and 28pc in that of multinational companies.

He said that vessels were not filled when the petroleum products were at low price, resulting in a loss of Rs13.5bn. This amount was being recovered from the companies involved, he added.

Commenting on the Broadsheet inquiry commission, Mr Akbar said the committee revealed that the case was not fought in the right way by the government of Pakistan from 2009 to 2018. “An inquiry is underway to find out negligence and action will be taken in this regard.”

About the Rawalpindi Ring Road scandal, the adviser said there were serious engineering flaws in the design and extra loops were erected. However, he said, the project has been re-designed as per actual alignment and the prime minister would inaugurate it soon. He rejected the involvement of Zulfi Bukhari and Aviation Minister Ghulam Sarwar Khan in the scam.

Confusion had been created about the NAB ordinance, Mr Akbar said, adding that the government had made the National Accountability Bureau a strong institution. Through the new law, he said, the government had tried to facilitate bureaucracy in the decision-making process and the business community having no connection with any public office or government transaction.

The adviser said that audio and video recording would be made of all evidences in NAB cases and accountability courts would be given equipment by the government.