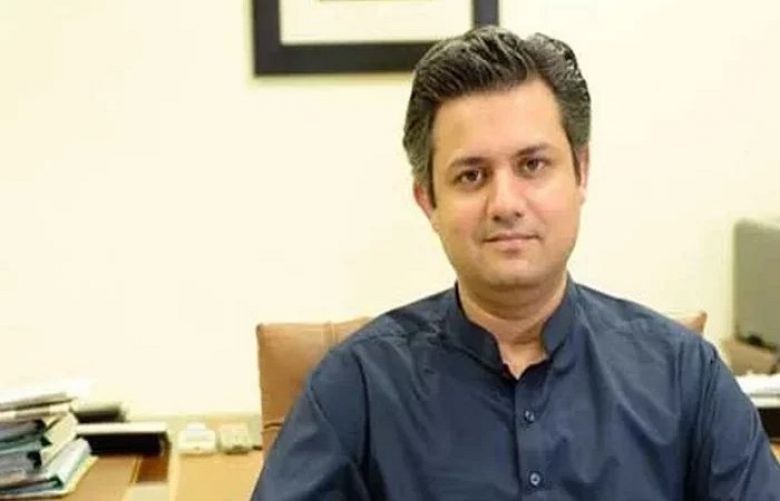 Federal Energy Minister Hammad Azhar announced on Wednesday that Pakistan achieved its "highest demand and supply of power" in history.

"Highest demand and supply of power in the history of Pakistan achieved today at 24,284 megawatts (MW)," tweeted the minister. He added that the increase was not just a reflection of higher demand and generation but also the increase in transmission capacity.

"In contrast, the highest generation and transmission achieved before PTI government was in July 2018 at 20,811 MW," said Azhar.

The minister also shared that the "record" was achieved despite the country's biggest dam Tarbela "producing just 25% of its output this year during peak season".

Last month it was reported that Pakistan's power crisis has gotten worse, with load-shedding extending up to several hours at a stretch in different cities.

The figures shared at that time by sources in the power division said that the country is facing an electricity shortfall of somewhere between 7,000 and 8,000 megawatts.

Due to a mudslide at the Tarbela Dam, power generation was stopped and machinery has also likely been damaged.

They had said that it will take time for power generation to be up and running again at the Tarbela Dam.