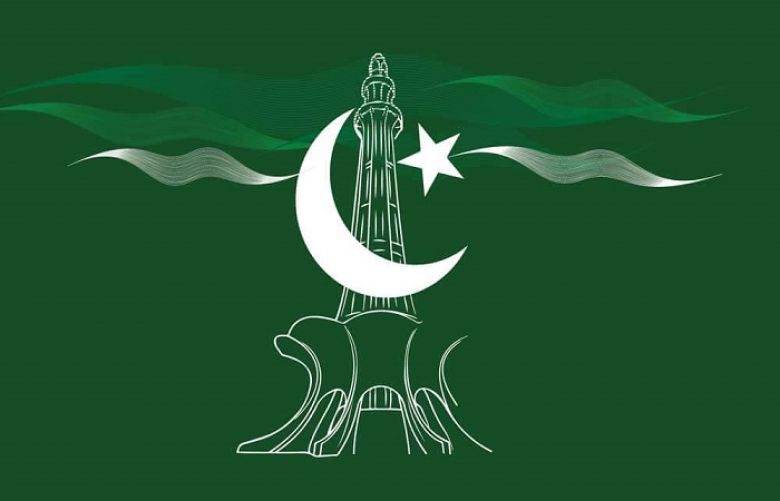 The nation is celebrating Pakistan Day today (Tuesday) with a renewed pledge to transform the country into a truly Islamic and welfare state in line with the vision of Quaid-i-Azam Muhammad Ali Jinnah.

The day marks the adoption of the historic Lahore Resolution this day in 1940 that provided a framework for the realization of the goal of a separate homeland for Muslims of South Asia.
The Day dawned with a 31-gun salute in the federal capital and 21-gun salute in provincial capitals. It is a public holiday today.

Special prayers were offered in mosques after Fajr prayers for the progress, prosperity and solidarity of the country.

In view of the third wave of Covid-19, all the events in connection with the day will be held ensuring compliance to SOPs. The Pakistan Day parade had been rescheduled owing to bad weather in Islamabad.

According to the army’s public relations wing, the parade has been rescheduled due to rain forecast by the Pakistan Metrological Department in Islamabad for the next two days.

The parade will now be held on March 25 with zeal and zest, the ISPR said.