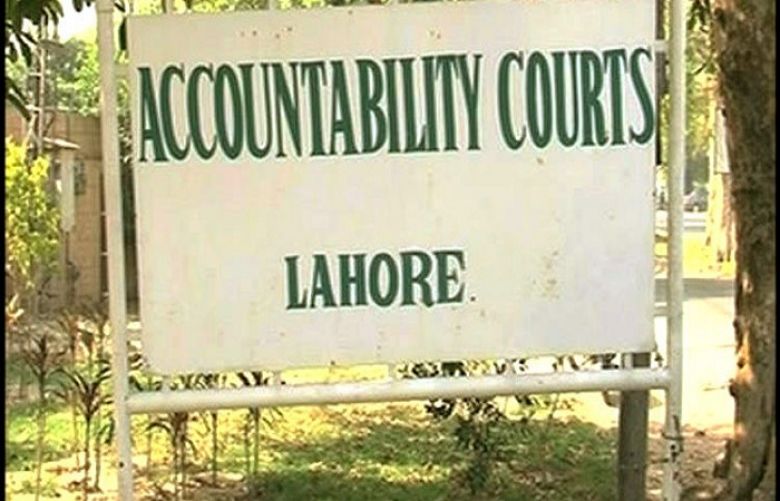 The court summoned details of properties owned by Rabia Imran and her husband Ali Imran. The hearing was adjourned.

In January, the court had issued non-bailable warrants for the arrest of Pakistan Muslim League-Nawaz (PML-N) President Shahbaz Sharif’s daughter and his son-in-law in the Saaf Pani Company scam.

It is pertinent to mention here that Ali Imran, his wife Rabia and others are accused of denting the national exchequer Rs24.7 million in the Saaf Pani scam by giving the building of the project on rent.

According to the reference, Ali & Fatima Developers, a company of Ali Imran and Rabia illegally received the rent of the building which was even not completed and was under-construction.