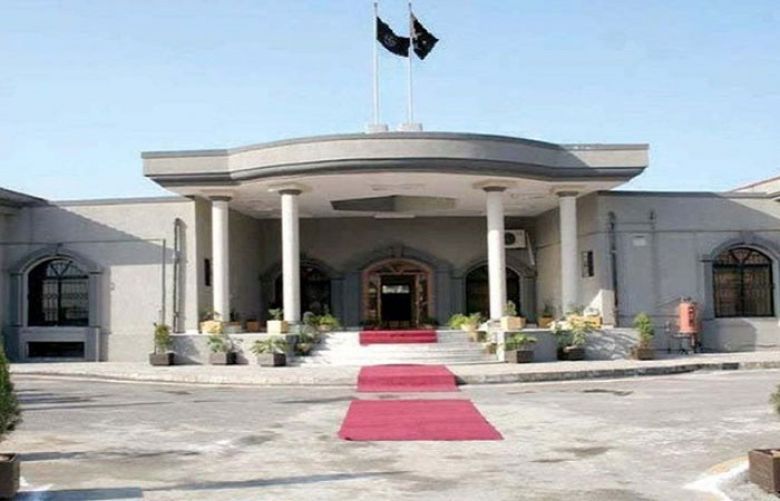 In a 13-page written verdict, the IHC remarked that the Election Commission of Pakistan (ECP) should decide about the alleged false affidavit submitted by the PTI leader Faisal Vawda.

It is pertinent to mention here that Barrister Jahangir Khan Jadoon, the counsel for petitioner Mian Muhammad Faisal, had alleged that Faisal Vawda lied in the June 11, 2018 affidavit he submitted to the Election Commission of Pakistan (ECP) before the 2018 elections that he had given up his dual nationality.

Earlier today, Federal Minister Faisal Vawda had tendered his resignation from the National Assembly after casting his vote in the Senate election.

The counsel of Vawda had informed the Islamabad High Court (IHC) about Vawda’s resignation from the assembly, which was hearing a disqualification petition against the Federal Water Resources Minister.

An IHC bench comprising of Justice Aamir Farooq had been hearing a petition seeking disqualification of the PTI leader as a member of the National Assembly. The court had reserved its verdict in the disqualification case.