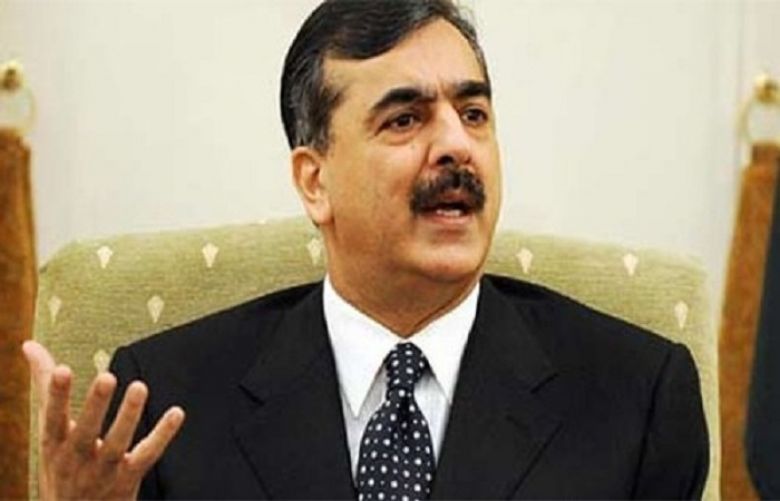 Petitioner Pervez Hussain, a citizen, stated that Yousaf Raza Gillani was allegedly involved in fraud and sought his disqualification under Article 62 and 63 of the Constitution.

“Yousaf Raza Gillani asked me to gave money to Khuram Rasool for LPG quota,” he said, adding that despite receiving the amount he was not given the quota.

Pervez Hussain said that he had lodged an FIR against the PPP leader over the alleged fraud. According to the petitioner, NAB converted his FIR into a reference and found his allegations true during the investigations. The court sentenced Khuram Rasool in the case, he added.

The petitioner was of the view that Yousaf Raza Gillani was indirectly involved in the fraud.

Earlier today, former Prime Minister and Pakistan Peoples Party (PPP) stalwart Yousuf Raza Gilani had won senate seat from Islamabad where he was vying against Pakistan Tehreek e Insaf’s (PTI) Hafeez Shaikh for which the polling was conducted in the National Assembly.

According to the polling count, PPP’s runner had bagged 169 NA votes against Hafeez’s 164.