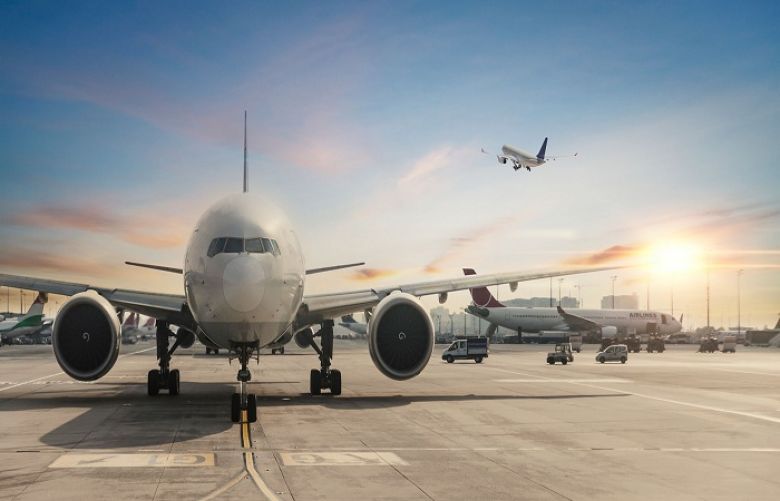 As per details, three new airlines Q-Airlines, Fly Jinnah and Jet Green Airlines have sought permission from the CAA to operate domestic flights in the country. Sources privy to the development said that scrutiny of two Q-Airlines and Fly Jinnah has been completed while Jet Green Airlines is still going through the process of scrutiny.

After scrutiny, two cases have been forwarded to the Aviation Division and after approval from the federal cabinet, the RPT licences would be issued to them.

The case of third airlines will also be forwarded to the Aviation Division after scrutiny, the sources said.

According to the CAA laws, new airlines are bound to operate domestic flights for a year at least with three aircraft and after completion of the period, they are allowed to operate international flights.

It is to be noted that three private companies namely, Airblue, SereneAir and AirSial are already operating in Pakistan and after approval of three new airlines the number of private airlines operating in the country will be six.