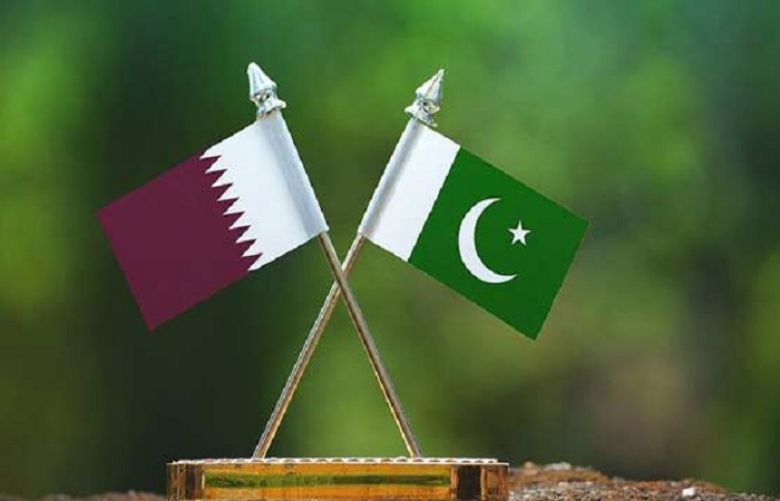 The energy minister, according to the publication, was confident that the accord would lead to the promotion of cooperation between the two countries.

Similarly, Special Assistant to PM on Petroleum Nadeem Babar said the new agreement signed with Qatar was supportive and met the country's needs.

"The agreement is a start of a new era and [will] take the bilateral relations between the two countries to new heights," the special assistant said.