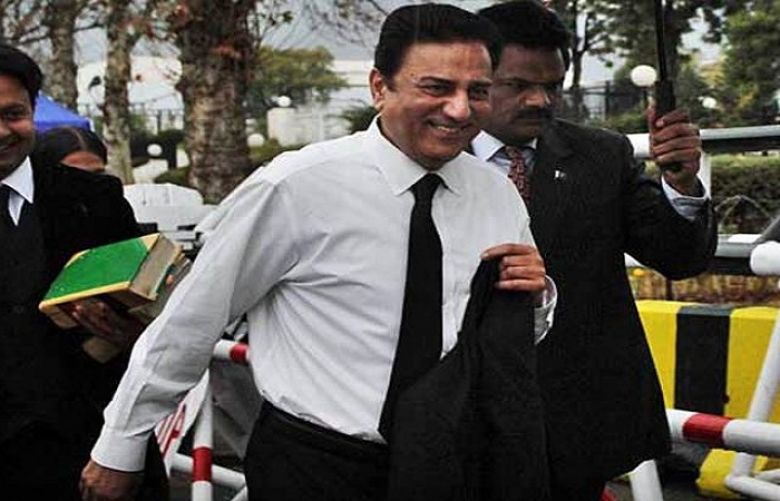 The Islamabad High Court (IHC) on Thursday restrained Chairman of the Pakistan Television (PTV) board Naeem Bukhari from discharging his official duties.

A single-judge bench comprising Chief Justice Athar Minallah gave this restraining order on a petition challenging Bukhari’s appointment as chairman of the PTV board and acting managing director of the state-run television.

During the hearing, the chief justice observed that the Supreme Court’s judgement regarding the PTV is on record. A summary was sent to the federal cabinet for Bukhari’s appointment without taking into account the SC verdict, he noted.

The court referred the matter to the cabinet to review it in light of the SC verdict and make an appropriate decision and stopped Naeem Bukhari from acting as the PTV chairman till the decision is made.

At a previous hearing, Justice Minallah questioned how such appointment in the PTV was made in the presence of the very clear judgement of the Supreme Court. Prima facie, the appointment of Bukhari seems to be in violation of the verdict of the apex court, he observed.

The petitioner said Naeem Bukhari’s appointment was not in accordance with the SC guidelines. He contended that the position was not advertised in any newspaper, which is mandatory. Moreover, he added that Bukhari is also over 65 years.