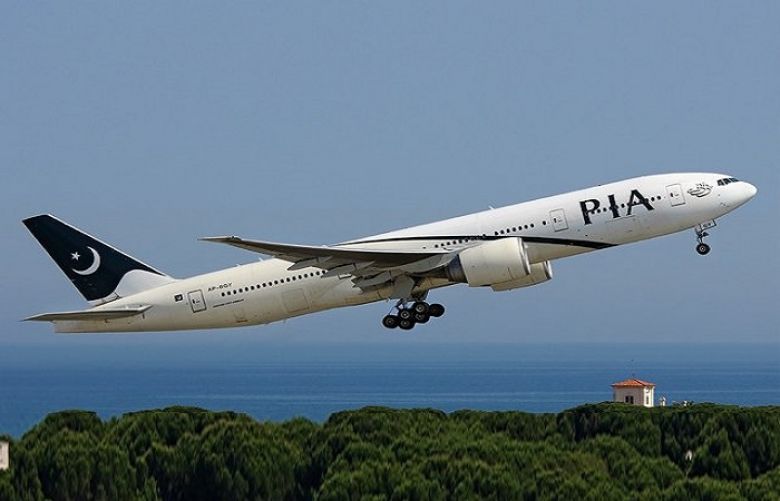 The Pakistan International Airlines (PIA) announced Sunday that it will resume flight operations to Saudi Arabia from today after the kingdom announced it was resuming international travel again.

Riyadh had closed its borders for travel last month after a new strain of the novel coronavirus had been detected in the United Kingdom.

On Sunday, the kingdom's civil aviation authority, the General Authority of Civil Aviation (GACA) announced the country was resuming international travel in a notification following which PIA made the announcement regarding resumption of its travel.

A few days ago, the PIA had announced that it would repatriate Pakistani who had been stranded in Saudi Arabia following the outbreak of the second wave of the virus.

"Passengers will be able to travel to Saudi Arabia from today on all PIA flights," said the national flag carrier's spokesperson. "All travelers must obtain a [negative] PCR test before they travel."

Last week, all PIA flights to Saudi Arabia were suspended until further notice.

The development came after Saudi government temporarily suspended entry into the Kingdom after a new strain of the coronavirus was identified in the United Kingdom. The mutation is believed to be more contagious.

A PIA spokesperson had said that the national carrier had suspended 18 flights to and from the Kingdom on the directives issued by the Saudi aviation authority.

The PIA spokesperson had asked effected passengers to register through the airline’s UAN 11-786-786 with their working phone numbers to receive timely updates.