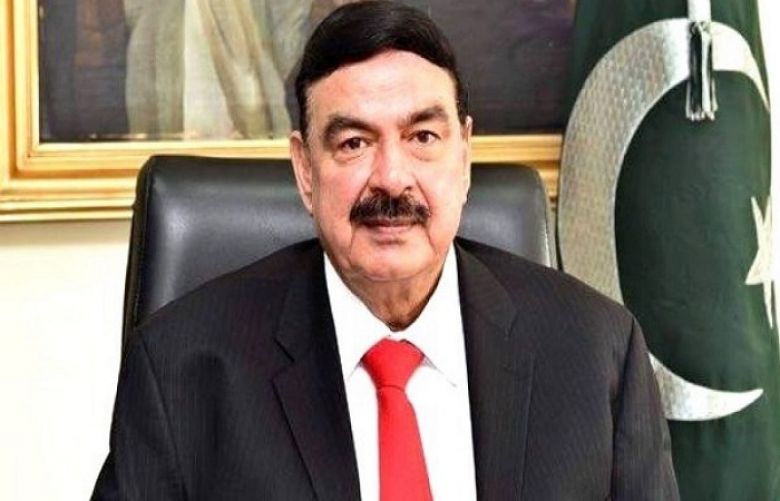 Interior Minister Sheikh Rasheed Ahmad met with the Inspector General of Police (IG) Islamabad Amir Zulfiqar where the former was briefed regarding the security situation of the federal capital.

The IG Islamabad briefed the interior minister regarding check-posts in the capital and said that they have removed all police barricades from Islamabad Capital Territory (ICT).

“Only three such check-points are still present due to the security concerns in red zone area of the capital,” he said adding that 220 cops serving at these barricades are now posted at separate locations in the city.

Sheikh Rasheed lauded the measure and said that it would help in the free movement of the citizens in the federal capital. The interior minister also directed the IG Islamabad to ensure safety of the lives and property of the masses.

Amir Zulfiqar also briefed the minister on fewer perks and privileges and other issues faced by the Islamabad police force.

It is pertinent to mention here that in a major reshuffle in the federal cabinet recently, Sheikh Rasheed Ahmed was appointed as interior minister.