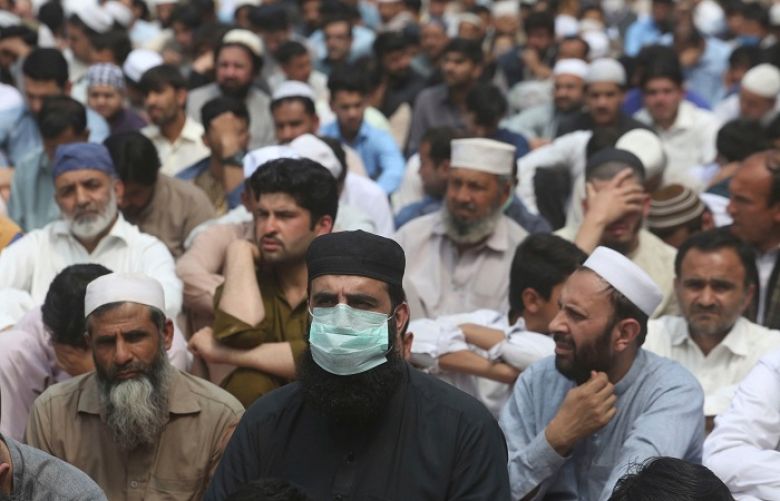 The nation observing Youm-e-Dua today (Friday) for protection against the coronavirus pandemic that is hitting the country badly.

The announcement was made by President Dr. Arif Alvi, yesterday, while speaking after an interaction with Ulemas in Islamabad.

He had said a strategy of a combination of prayers, precautionary measures, and taking care of the weak segment of the society will be pursued in the second wave of COVID-19.

President Arif Alvi had said Pakistan remained successful in controlling the pandemic in its first wave.

He appealed to the masses to strictly adhere to the standard operating procedures to check surge of the pandemic. He had said Ulema have an important role in spreading awareness about precautionary measures. He said they have also agreed to play their effective role in this regard.

The president had said Ulema have reaffirmed the SOPs issued for mosques on April 17. He said the Ulema observed that politicians also need to demonstrate unity against the pandemic and postpone their public gatherings.

He had also urged the media to enhance its role in spreading awareness among people about SOPs against the pandemic.