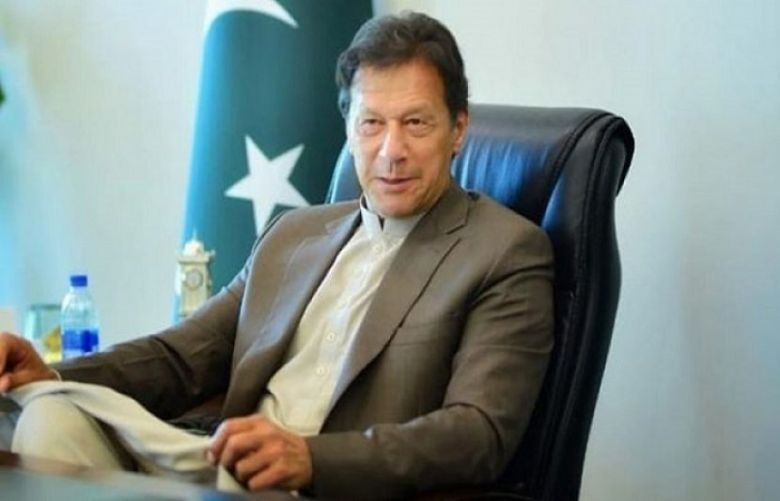 In a tweet, the premier paid tribute to Azeri forces "for valiantly defending their territorial integrity" and reiterated Pakistan’s support in its quest to resolve the Nagorno-Karabakh dispute as per UNSC resolutions.

“I extend warmest felicitations to (President) Ilham Aliyev and fraternal people of Azerbaijan on their Independence Day,” the prime minister wrote on Twitter.

I extend warmest felicitations to @presidentaz & fraternal people of #Azerbaijan on their Independence Day. We pay tribute to Azeri forces valiantly defending their territorial integrity.
?? stands with ?? in its quest to resolve Nagorno-Karabakh issue as per UNSC resolutions

Azerbaijan first declared independence from the Russian Tsar under the chairmanship of Mehmet Emin Resulzade on May 28, 1918, but was occupied by the Soviet Union after a short period of two years.

In 1991, Azerbaijan re-established its status as an independent state on Oct. 18 – the day when Independence Day is celebrated annually across the country.