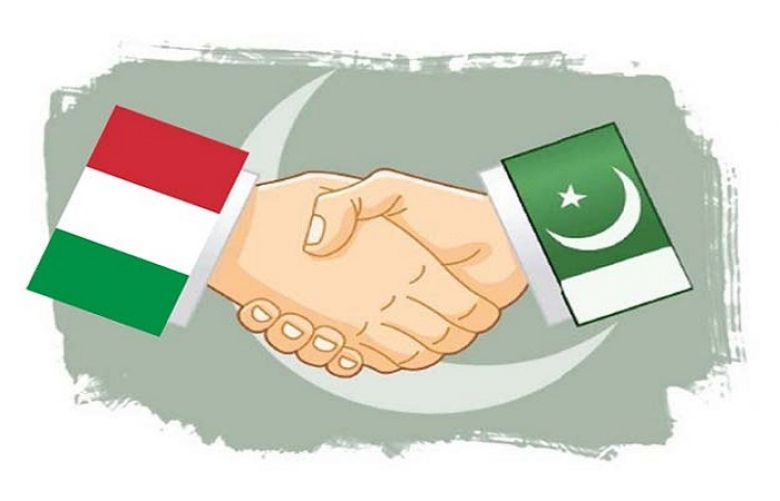 The Italian government has relaunched seasonal and non-seasonal work visas for Pakistani nationals under its annual schedule of work visa called ‘Decreto Flussi’ for the year 2020-21.

Over 30,000 work visas would be issued by the Italian government to the nationals from a few non-EU countries, including Pakistan. Pakistani workers in agriculture, tourism, construction and freight forwarding sectors can avail this opportunity, according to details transmitted by the Pakistan Embassy in Italy to the Board of Investment on Thursday.

Pakistan has been included in this category of visas after the lag of two years as a result of sustained efforts by its embassy in Rome.

Ambassador Jauhar Saleem said on the occasion that Italy hosts the largest Pakistani diaspora in the European Union following Brexit, which has sent over $142 million in remittances in 2019-2020.

He said that the Pakistani community in Italy had been demanding Pakistan’s re-inclusion in the list of countries eligible for seasonal workers visa, ever since the facility was withdrawn two years ago. The demand for Pakistani workers in the Italian market is on the rise consistently, especially in the agricultural sector, Ambassador Saleem said.

It is expected that under the current scheme, hundreds of Pakistani workers would obtain gainful employment in Italy.

Earlier, the Pakistan Embassy also facilitated thousands of undocumented Pakistani workers in Italy to seek legal status through a scheme launched by the Italian government in June 2020 to regularise the undocumented foreign workers.

Over 18,000 Pakistanis app­lied for regularisation under that scheme. Despite the second wave of Covid-19, which has seen a record number of fresh cases in recent days, the Pakistan Embassy has kept its consular section, both in Rome and Milan, fully functional so as to facilitate the community in benefiting from the growing job opportunities in Italy.