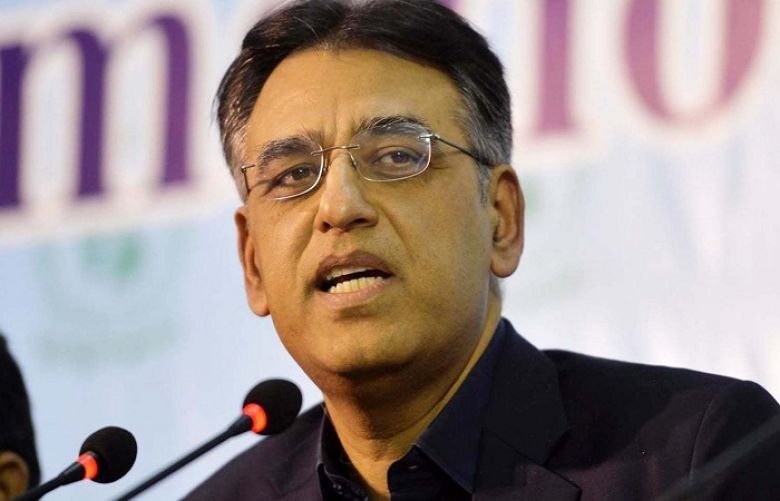 Taking to Twitter, the minister said mini smart lockdowns have been re-imposed in major cities of the country including Karachi, Islamabad, and in the Azad Jammu Kashmir region, keeping in view the surge in coronavirus cases.

"Administration across the country has been directed to ensure safety measures, however, success is still impossible without the support and cooperation from people," the minister wrote on Twitter.