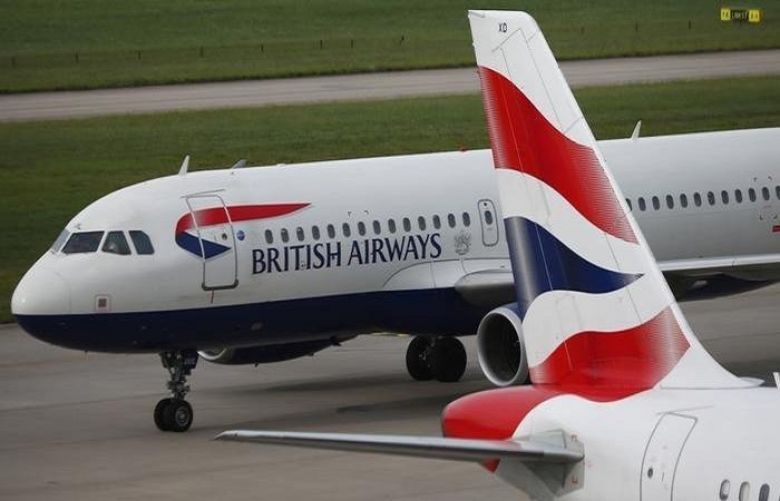 British Airways has announced it is starting direct flights from Lahore, to operate four days a week, from October 14.

Sharing the announcement British High Commissioner Christian Turner said the development is "another sign of deepening ties and opportunity for business, people-to-people links and tourism".

According to the press release by high commission, Lahore will be "the second city in Pakistan that British Airways will connect to London, US and Canada".

The airline already operates a direct flight to Islamabad.

"Flights will be operated by a Boeing 787-8 departing from Heathrow Terminal 5, landing into Lahore’s International Airport," read the statement.

Moran Birger, Head of Sales for The Middle East and Asia Pacific, said: "We are delighted to start direct flights four times a week from Lahore to London offering convenient travel options for customers flying for leisure or business.

"Our new services from Lahore will connect two of Pakistan’s biggest cities with London, and offer seamless transfer options to Manchester, the United States and Canada.

"Following the relaunch of services from Islamabad to Heathrow earlier this year, this new flight from Lahore represents our continued investment in Pakistan, and we look forward to welcoming our customers on board."

British Airways announced in 2019 that it would resume direct flights to Pakistan, after a break of 10 years.

After coronavirus restrictions were eased, the first flight took off from Islamabad for London on August 14.

The airline has detailed COVID-19 protocols to be followed at all times by passengers.

"In response to COVID-19, British Airways has introduced a range of measures to keep its customers safe. Prior to travel, they will receive information on changes at their airport and onboard experience and tips on how to prepare for their journey," said the statement.

Customers will also be asked to help manage the wellness of everyone travelling by:

- Observing social distancing and using hand sanitisers that are placed throughout airports.

- Using new contactless, automated features at our lounges, including a new online food and drink service.

- Wearing a facemask at all times and bringing enough to replace them every four hours for longer flights.

- Ensuring they have everything they need from their hand luggage before departure, and where possible, storing their carry-on bag under the seat in front of them.

- Not travelling if they think they have any symptoms of COVID-19.

According to British Airways, its cabin crew "will wear PPE and a new food service has been introduced which reduces the number of interactions required with customers".

The airline has assured customers that all surfaces, including seats, entertainment screens, seat buckles and food trays "will be cleaned after every flight and each aircraft is completely cleaned from nose to tail every day".

"The air on all British Airways flights is fully recycled once every two to three minutes through HEPA filters, which remove microscopic bacteria and virus clusters with over 99.9% efficiency, equivalent to hospital operating theatre standards," according to the statement.