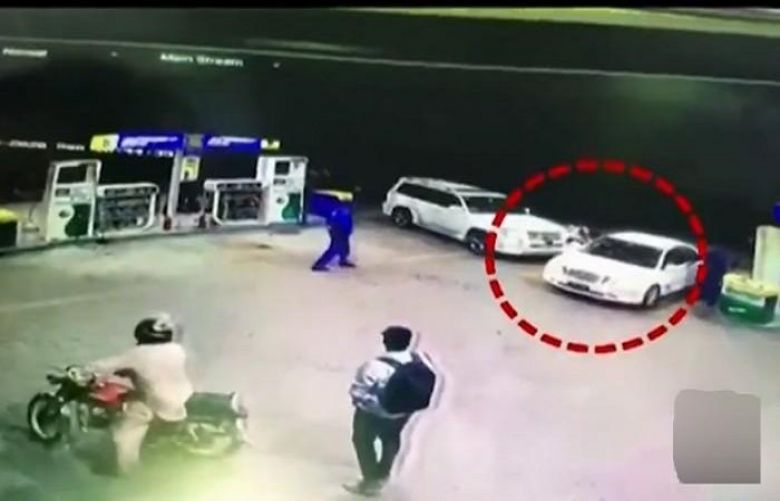 A notification released today stated that the judge has been relieved of his duty until further notice.

Earlier in the day, the police were issued a notice after Additional Session Judge Syed Faizan Haider heard the case filed by the judge.

The notice, which demands an explanation till September 16, was issued to the Secretariat Police Station's SHO.

MPA Raja’s spouse assaulted the judge near the Parliament House over a traffic dispute, CCTV footage revealed on Monday.

Raja’s husband, Chaudhry Khurram, allegedly punched the judge and broke his nose and inflicted other injuries on the judge's eyes and lips, as well as on his left leg.

As per sources, there was an altercation between two vehicles outside the Parliament House over the crossing of a traffic signal.

When the two vehicles reached the fuel station near the Foreign Office, Khurram, helped by his driver, opened the door of the Additional Sessions judge's car and slapped the judge.

In response, the judge drew his pistol and fired two or three shots at Khurram's feet, but did not manage to hurt him or anyone.

As soon as information was received regarding the incident, the Station House Officer (SHO) of the Secretariat Police Station reached the spot and both parties were shifted to the police station.