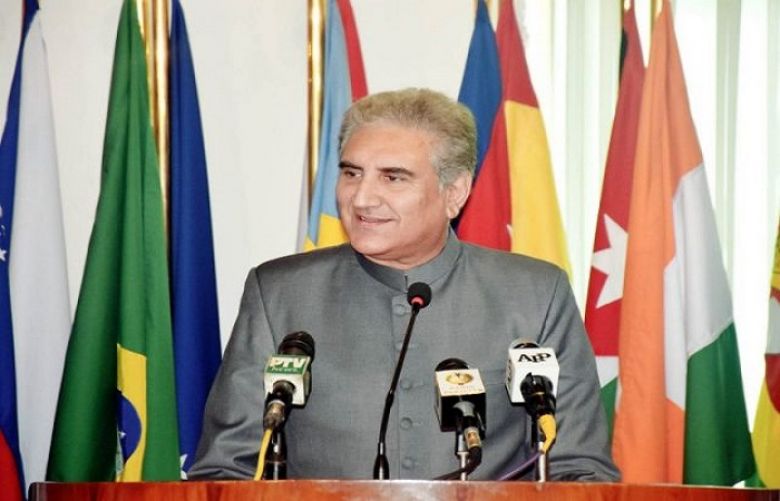 Foreign Minister Shah Mehmood Qureshi will visit Russia to attend the SCO meeting scheduled to take place on September 9, 2020, in Moscow, the foreign office said in a statement on Tuesday.

According to a statement released by the Ministry of Foreign Affairs, FM Qureshi is visiting Moscow on the invitation of Russian Foreign Minister Sergei Lavrov, who would also chair the meeting.

The foreign minister will also have bilateral meetings on the sidelines of the CFM.

The Moscow SCO-CFM will consider more than 20 documents for subsequent adoption in the SCO Council of Heads of State. It will also adopt a Joint Communiqué reflecting member states’ unified stance on important regional and international issues.