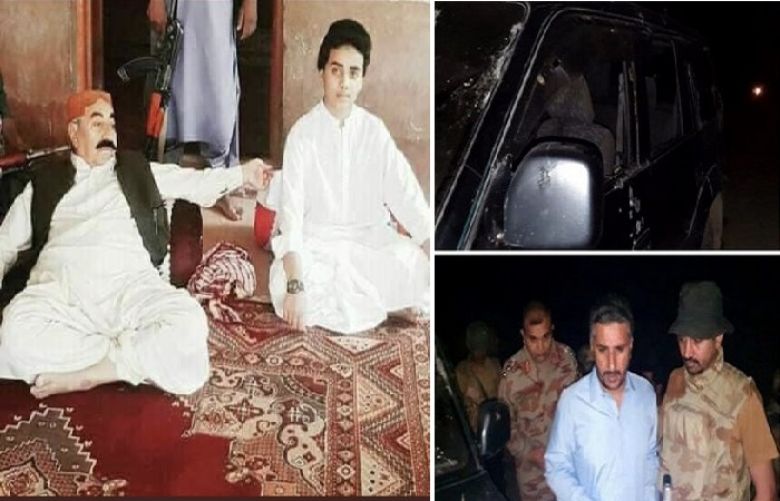 According to details, the 14-year-old grandson of Nawabzada Miramanullah was also killed in the firing.

According to Deputy Commissioner Khuzdar Major (R) Muhammad Ilyas Kabazai, the shooting took place in the area of ​​Zahri Tehsil. BNP leaders were on their way to Noragama village, when unknown gunmen shot them to death.

Another dark day for BNP and the people of Balochistan. This loss has deprived us all. I’m lost of words today. Devastated to learn that Shaheed Amanullah Zehri with his friends and innocent grandson have been brutally killed in the middle of the night. May Allah have mercy. pic.twitter.com/devyKJ4YbM

According to the Deputy Commissioner of Khuzdar, the security forces have cordoned off the area after the incident. Search operation is underway.