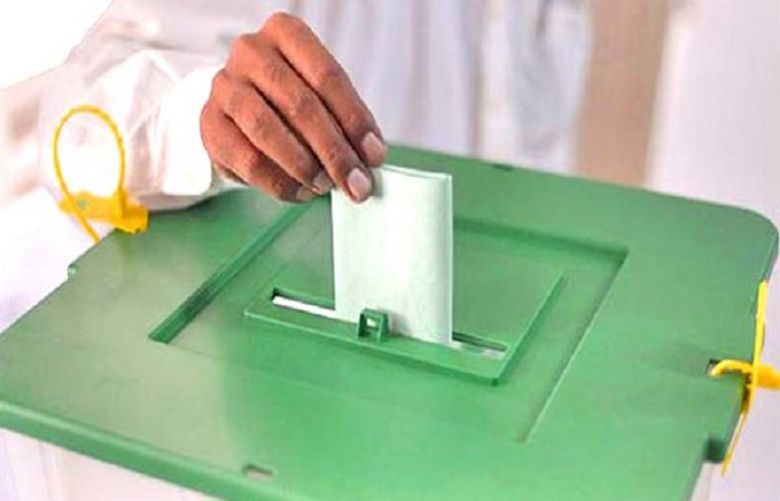 Polling for the by-election for Balochistan Assembly constituency PB-26 Quetta-III, is underway today.

The polling started at 8am and will continue till 5pm without any break.

There are 57,675 registered voters in the constituency who will exercise their right of vote today.

The seat fell vacant after the Hazara Democratic Party (HDP) candidate Ahmed Ali Kohzad, who had won general elections on July 25, was disqualified by Election Commission of Pakistan for being an Afghan national.

According to an election commission spokesperson, 49 polling stations have been set up, of which 28 are for men, 19 for women and two are for both.

All polling stations have been declared ‘sensitive’.

Strict security measures will be in place during the by-poll.

At least 1,443 police officials along with FC personnel will be deployed to maintain peace during the by-poll.