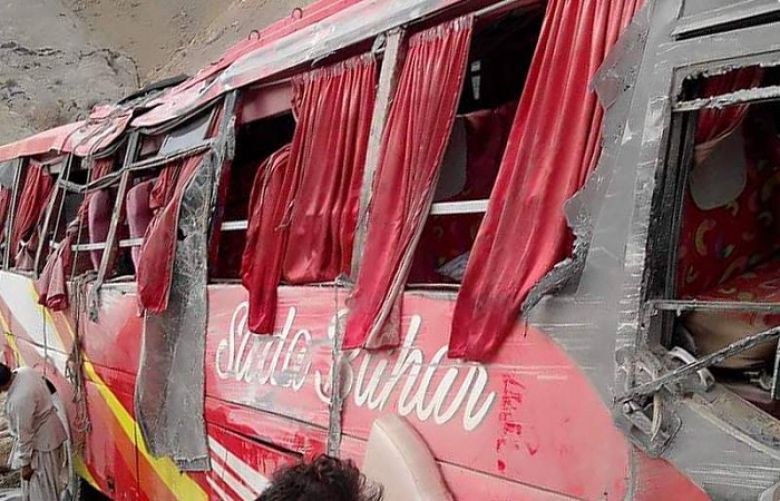 At least 11 people have died and over two dozen injured in a bus crash in Balochistan's Khuzdar district on Monday.

The passenger bus fell into a gorge while it was enroute to Karachi from Quetta. The bus had 40 passengers on board at the time of the accident.

"The coach was on its way from Quetta to Karachi when it overturned due to speeding," said Levies officials.

Women and children were among the injured, and three people are reported to be in critical condition.

The injured were rushed to the local hospital in Khuzdar, but faced difficulties due to poor hospital facilities.

Earlier this year, at least seven people including three Frontier Corps personnel were killed in two road accidents in Mastung district of Balochistan.