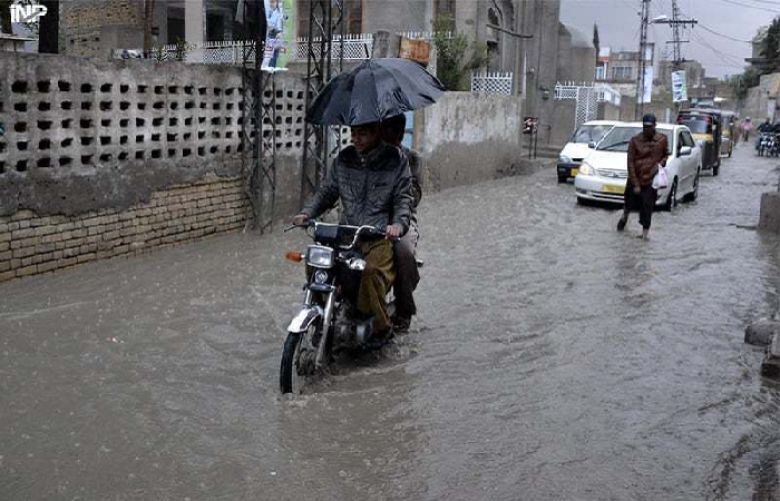 According to a report issued by PDMA, flooding is expected in different areas of Balochistan as heavy rains are expected from August 10-14.

According to PDMA, 176 persons including 77 men, 44 women and 55 children have been killed so far from the recent monsoon rains and flooding in Balochistan.

The Provincial Disaster Management Authority reported that the heavy rains caused loss of 23,013 livestock and damaged 198,461 acres of crops in Balochistan.

According to data shared by the PDMA, 75 people, including 48 men, 11 women, and 16 children were injured due to floods, while over 1500 people were displaced.