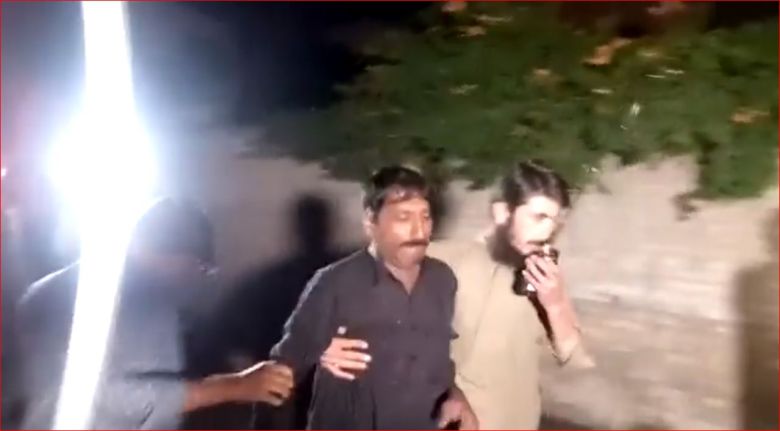 An explosion has been reported in Quetta followed by a fire in a building.

Reports indicate that explosion occurred at around 8pm near an office of Pakistan Customs located on the Airport Road.

After the explosion, a fire broke out in the building.

Police and rescue vehicles were seen rushing towards the spot.

The nature of the explosion could not be determined immediately.