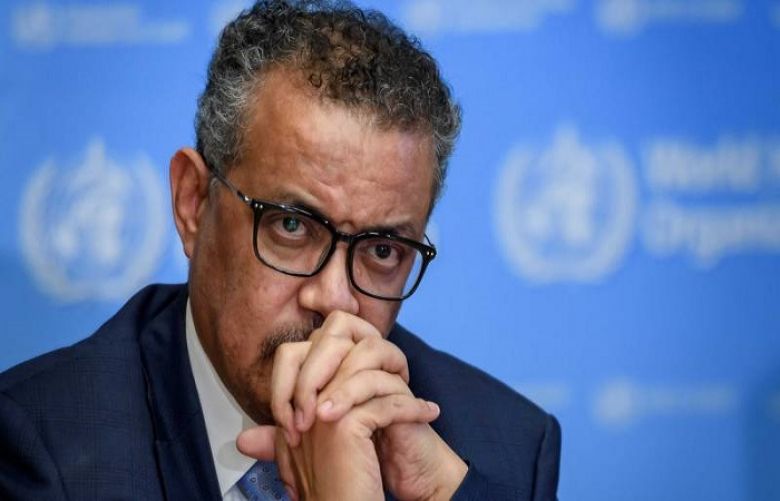 The World Health Organization said Monday that the coronavirus pandemic situation i worsening around the globe, warning against complacency. “Although the situation in Europe is improving, globally it is worsening,” WHO chief Tedros Adhanom Ghebreyesus told a virtual news conference in Geneva.

Meanwhile, the World Health Organization (WHO) urged countries on Monday to press on with efforts to contain the novel coronovirus, noting the pandemic was worsening globally and had not peaked in central America.

“More than six months into the pandemic this is not the time for any country to take its foot off the pedal,” WHO Director General Tedros Adhanom Ghebreyesus told an online briefing. His top emergencies expert, Dr Mike Ryan, said cases of infection in central American countries were still on the rise.

“I think this is a time of great concern,” he said, calling for strong government leadership and international support for the region.Maria van Kerkhove, a WHO epidemiologist, told the briefing a “comprehensive approach” was essential in South America.

Ryan said the need now was to focus on preventing second peaks of COVID-19, the respiratory disease caused by the coronavirus that has infected more than 7 million people and killed more than 400,000. “This is far from over”, van Kerkhove said.

UN HQ preparing for 3-phase reopening amid coronavirus: The sprawling United Nations headquarters, which has remained largely closed since mid-March due to the COVID-19 pandemic, is preparing to re-open in three phases with new workplace measures being put in place for staff, diplomats and journalists that will include maximum two-person occupancy in elevators and wearing masks in common areas.

As New York City begins the first phase of reopening from Monday, the UN is also gearing up for its return to normalcy in three phases.

“The safety and health of UN personnel, delegates and all others on the premises is the number one priority,” Under-Secretary-General for Operational Support Atul Khare said in a UN article.

“The physical return of personnel to the workplace will be in accordance with and will follow - not get ahead of - the loosening of restrictions by New York City and State.”