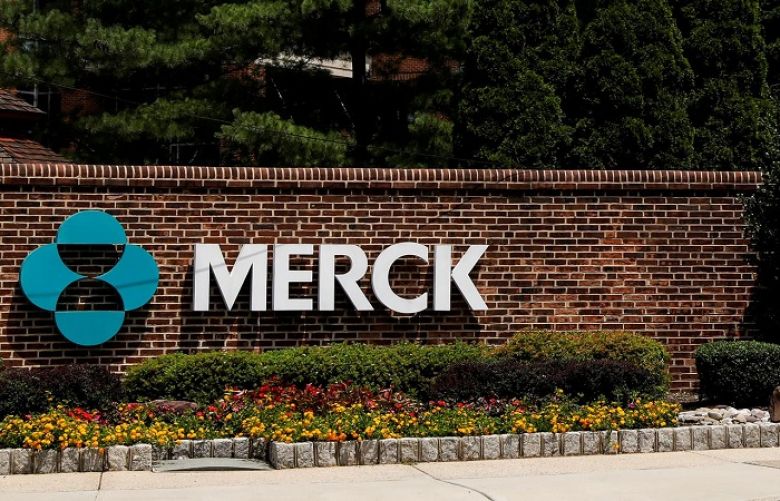 Nearly a quarter of patients who received Merck & Co’s immunotherapy Keytruda as an initial treatment for advanced lung cancer were still alive after five years, according to data presented at a major medical meeting on Saturday.

That represents a huge gain over the historical five-year survival rate of just 5 percent for those with the disease prior to the introduction of medicines like Keytruda that spur the immune system to fight cancer.

“The uniformly negative outlook that has been associated with a diagnosis of advanced non-small cell lung cancer is certainly no longer appropriate,” said Dr. Edward Garon, a lung cancer specialist at the University of California, Los Angeles, who led the study.

“It’s a very significant improvement,” Dr. Roy Baynes, Merck’s chief medical officer, said of the 5-year data in a phone interview. “This really is a fundamental change in the outcome” for patients.

Keytruda competes with rival drugs from Bristol-Myers Squibb, Roche and others in several types of cancer. This data is likely to further solidify its dominant position in newly diagnosed advanced lung cancer, by far the biggest commercial opportunity in oncology.

Keytruda, first approved for advanced melanoma in 2014, is Merck’s most important growth driver. It has overtaken Bristol’s Opdivo as the industry’s immuno-oncology leader with sales expected to top $10 billion this year and $20 billion in 2024, according to Refinitiv data.

After five years, 23.2 percent of patients who had not received any treatment prior to Keytruda were alive. That compared with a 15.5 percent 5-year survival rate for previously treated patients who then got Keytruda.

Patients whose tumors had higher levels of the PD-L1 protein targeted by Keytruda fared best in the trial. In the previously untreated group, nearly 30 percent were alive after five years if their PD-L1 expression was 50 percent or greater, compared with a 15.7 percent 5-year survival with PD-L1 levels below 50 percent.

Separately, researchers presented more details of a late stage study of Keytruda as an initial, or first-line, treatment for advanced gastric or gastroesophageal junction cancers.

In late April, Merck said Keytruda failed to show a significant improvement over chemotherapy in that study, known as Keynote-062. Additional data, however, showed that Keytruda did extend the lives of some patients whose tumors had high PD-L1 levels.

Thirty-nine percent of patients with high PD-L1 expression who received Keytruda alone were still alive after two years. That compared with a 22 percent two-year survival rate for people treated with chemotherapy, the current standard of care for these patients.

Dr. Richard Schilsky, ASCO’s chief medical officer, said the findings introduce the potential of using Keytruda, which has fewer toxic side effects, in place of chemotherapy.

“For some, it can greatly extend survival,” he said.