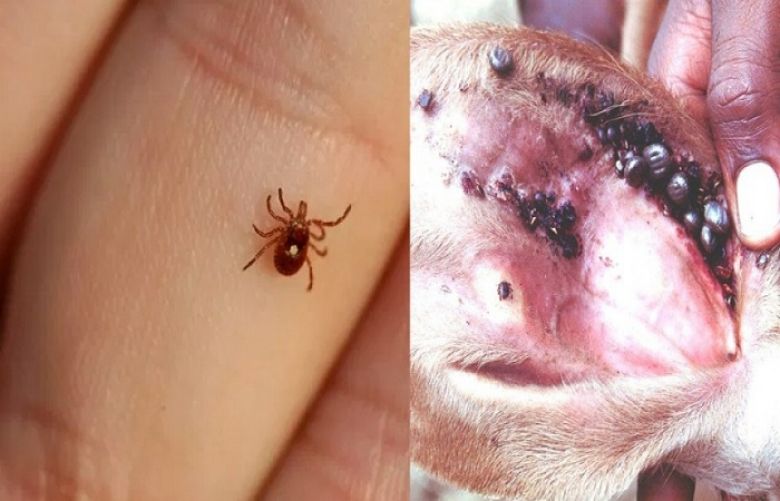 First case of the year of Congo virus was reported in Karachi on Monday.

“Laboratory tests have confirmed that she has Congo fever,” she said.

Last year 41 people were diagnosed with the disease and the most of them belonged to Quetta, Balochistan, she said.

A case of Congo virus was reported from the metropolis in September last year.

A resident of Safoora Goth, Pervaiz who is 20-year-old was diagnosed with the Congo virus.

The disease is caused when a tick attaches itself to the skin of cattle and when that infected tick or animal come in contact with people, the highly contagious virus is transmitted into the human body and the person falls ill.

This disease has 40-50 per cent mortality rate.