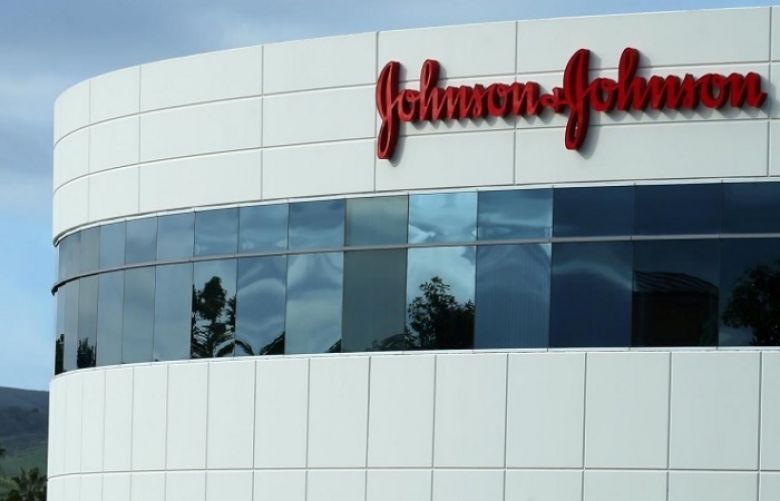 Missouri’s highest court on Tuesday refused to consider Johnson & Johnson’s appeal of a $2.12 billion damages award to women who blamed their ovarian cancer on asbestos in its baby powder and other talc products.

The Missouri Supreme Court let stand a June 23 decision by a state appeals court, which upheld a jury’s July 2018 finding of liability but reduced J&J’s payout from $4.69 billion after dismissing claims by some of the 22 plaintiffs.

Johnson & Johnson said it plans to appeal to the U.S. Supreme Court.

It said the verdict was the product of a “fundamentally flawed trial, grounded in a faulty presentation of the facts,” and was “at odds with decades of independent scientific evaluations confirming Johnson’s Baby Powder is safe, does not contain asbestos and does not cause cancer.”

The New Brunswick, New Jersey-based company also said it will set aside a $2.1 billion reserve for the verdict, to be reflected in its year-end financial results.

Kevin Parker, a lawyer for the plaintiffs, said in a statement: “Johnson & Johnson should accept the findings of the jury and the appellate court and move forward with proper compensation to the victims.”

Johnson & Johnson said in May it would stop selling its Baby Powder talc in the United States and Canada.

The company said last month it faces more than 21,800 lawsuits claiming that its talc products cause cancer because of contamination from asbestos, a known carcinogen.

In its June decision, the Missouri Court of Appeals said it was reasonable to infer from the evidence that Johnson & Johnson “disregarded the safety of consumers” in its drive for profit, despite knowing its talc products caused ovarian cancer. It also found “significant reprehensibility” in the company’s conduct.

Johnson & Johnson has faced intense scrutiny of its baby powder’s safety following a 2018 Reuters investigative report that found it knew for decades that asbestos lurked in its talc.